Basic electrical and electronics, such as DC/Analog control.
Post Reply
11 posts • Page 1 of 1

Mods please move if felt appropriate, but I put it here as it’s not actually model railway related, but I’m sure the knowledge on here will prove helpful. Mod.. Have done and left a shadow post where originally placed

So, I’ve printed a model of the batman signal searchlight from the films, for a couple of people at work. I’m looking to put a light in it to make it work. I’ve experimented with some LEDs I had here, wired up to a usb cable plugged in to a phone charger plug, but they’re not bright enough, only really any good as a nightlight for a child. I then tried a 12v twin led that I’d fitted in the boot of my car, but it’s still not really bright enough, and then has the added problem of finding a 12v power supply to go with them.

So has anyone here got any suggestions for a high light output, on a low voltage?

Requirements are:
As bright as possible,
Preferably 5v as I believe that is the output of a phone charger/pc usb socket
Must not create too much heat, item is 3D printed plastic so will start having issues if the light gets hot
If it has to be higher 5v, ie 12v or similar, I’d need a recommendation for a cost effective power supply to go with it
Needs to be a single point of light, either 1 LED, or 1 bulb, or multiple LEDs but with a lens to focus the light, otherwise the shadow doesn’t work.

Any suggestions are gratefully received, I do have more options on their way, but don’t have much hope for them after today’s trials.

Photos below to show the item and general idea: 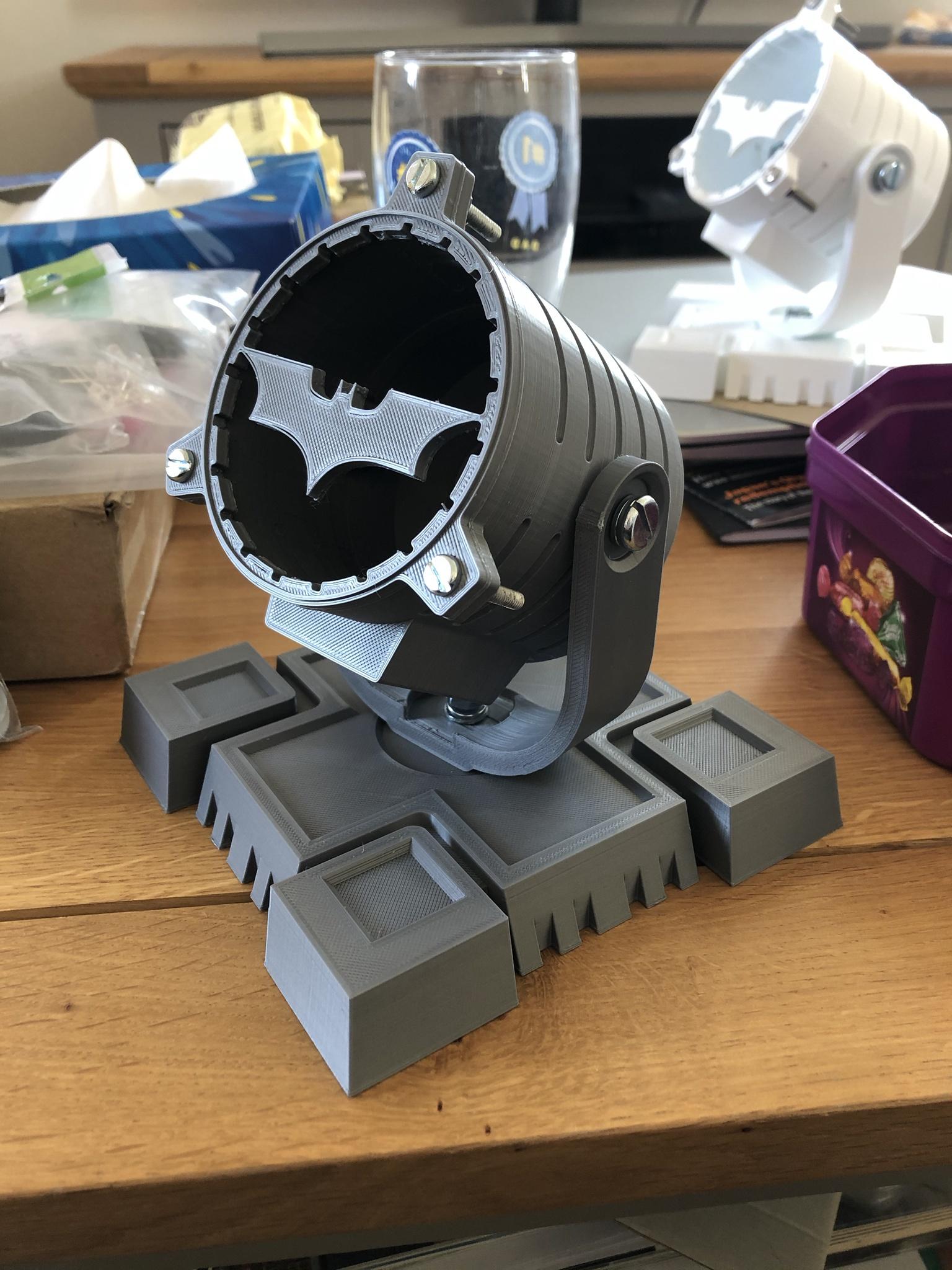 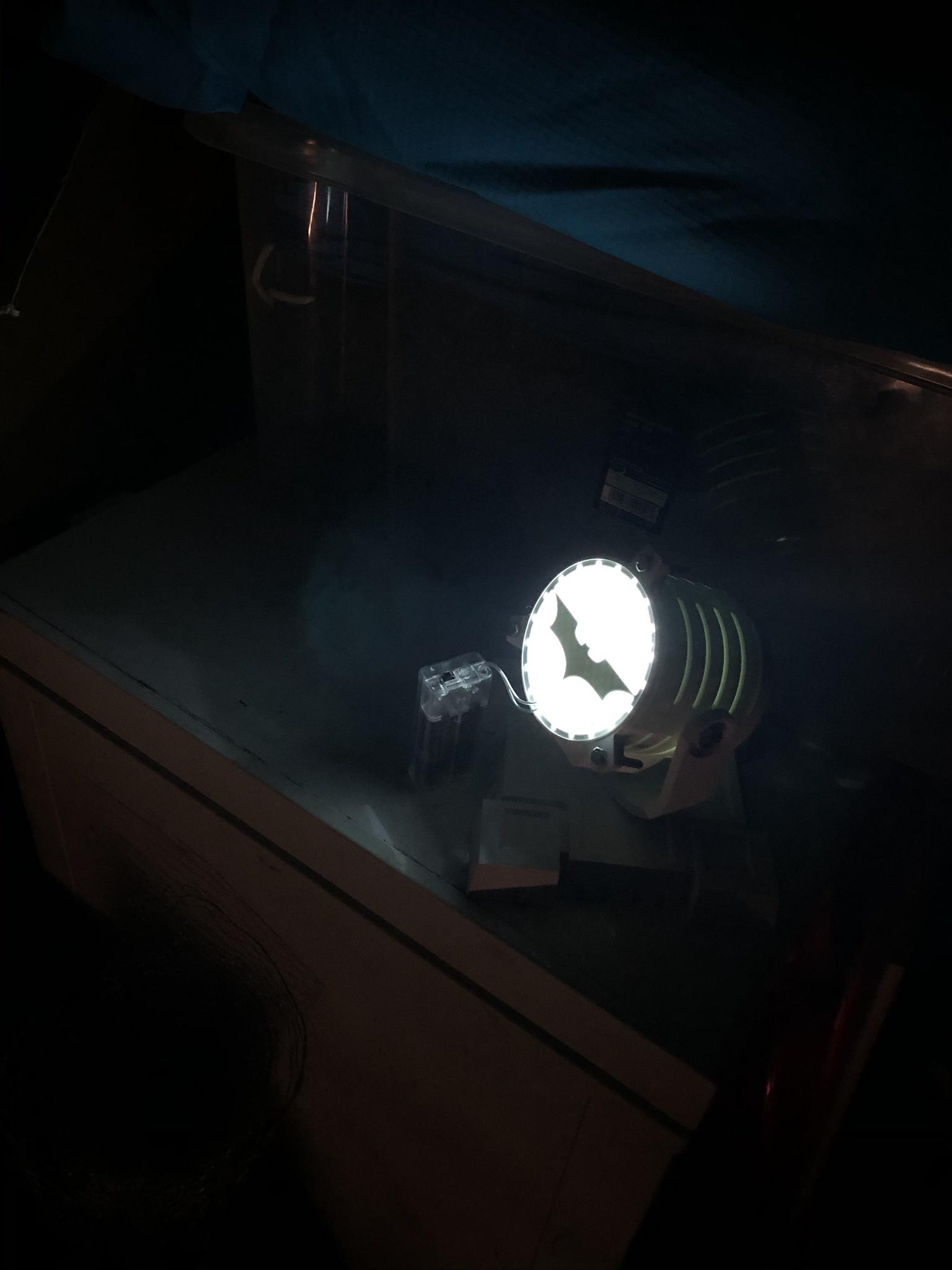 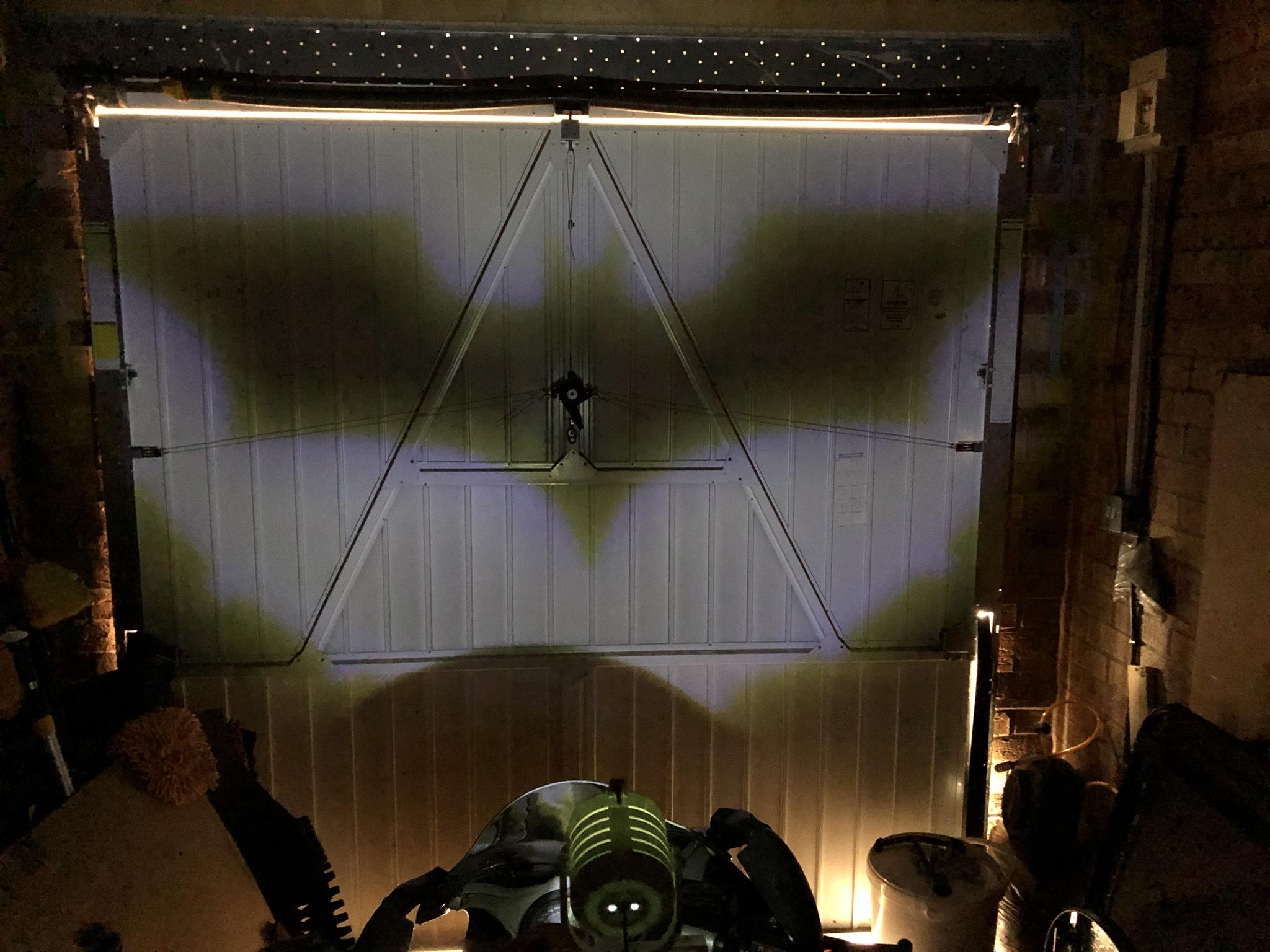 Hi
White LEDs run at around 3.5 volts DC so whatever power source is used a series resistor will be needed or the LED.
My granddaughters Pepper Pig star ceiling light had the LED fail and I had to replace and used one of these ....https://www.ebay.co.uk/itm/281491590196 White 10mm with with 18000mcd luminosity.
On 5 volts use a 100R 1watt resistor. On 12volts 510R 1watt Note I'm suggesting using a 1watt resistor to allow for the increased current though 1/2 or0.6watt will probably do OK?

However, I feel you main problem is the lack of ability to be able to focus the image. A lens of some sorts is really needed.

Thanks flashbang. The photo above showing the shadow on the garage door is a bad example as the light used there was actually 2 LEDs, so you lose some definition around the edge of the shadow.

I've found a selection of LEDs I had in the garage and have had a play with them, using a USB cable and a phone powerbank, with mixed results. I find it very tricky as I have no idea what adverts are on about when they quote the various numbers, and 2 seemingly identical looking LEDs can give completely different light outputs and create far more/less heat than others! I have got a selection of 10mm white LEDs, but none of them are bright enough, they'd be ok as a nightlight, but this is for a 'mancave' type thing so will need to be bright enough to show up when there are other lights on in the room. I'll order some of the ones you've linked and give them a try.

I did find a few that may be suitable in my collection, a couple of 5mm LEDs like these, https://www.componentshop.co.uk/5mm-ult ... angle.html

Also what I believe is known as an SMD, was very bright, but being so small I'm not sure how I'd mount it.

And there was a very bright one mounted on a heatsink, which would hopefully be easy to mount,
https://www.componentshop.co.uk/1w-white-led.html

There are also 3w versions, https://www.componentshop.co.uk/3w-white-led.html
which would be brighter (?) though I'm struggling to work out the resistor value for LEDs. I've used google to find the calculations, but the adverts don't state the current. So the calculation found for working out the current is: Watts/Volts = Amps. But would this need to be done on the 3.3v of the LED or the 5v supplied from the USB? Assuming its the 3.3v I get 3w / 3.3v = 0.909a (909ma).

Then the calculation for the resistor states: R= Supply voltage (5v) - forward voltage (3.3v) / Current (909ma) = Resistor value of 1.87Ohms and 1.545 watts. I've also read to get a resistor twice the rating needed to reduce heat build up? So a resistor with approx. 3.6 ohms would be about right? But where does watts come into it?

Also confusing as 1 website states that white LEDs are 3.6v, but in the advert above it states the voltage as 3.3v.

abenn wrote:It's not very helpful when they don't give you essential data such as forward voltage and current

Thanks, from what I found online I think I worked out the amps at 0.9 amps. I've now got some of the 3W LEDs I linked to above and they are bright enough. I've wired it up to a 4.7ohm resistor, the LED stays cool, but using my infrared thermometer gun the resistor seems to run at around 55 degrees. I've looked for a resistor with heatsink built in but can't find one of the right rating, and all the heat sinks I can find for sale seem to be excessively large
Top

I don't know what's a good temperature for a resistor, but according to my calculation you need one rated for about 20W. RS Components has them at 25W (and more) https://uk.rs-online.com/web/p/panel-mount-fixed-resistors/1859356/
Top

Hi, might have been mentioned, but it might be easier to use one of these driver modules. Would seem to cover input/output voltages/current you are looking for. This particular one was just over £2.

Buggleskelly wrote:Hi, might have been mentioned, but it might be easier to use one of these driver modules.

Thanks, that looks ideal for some future projects. But for this particular light space is an issue. I got a selection of resistors in the end and tried a few different ratings to find the best. Makes a very bright light, and the bloke I did it for is very happy with it. A few photos of the finished product: 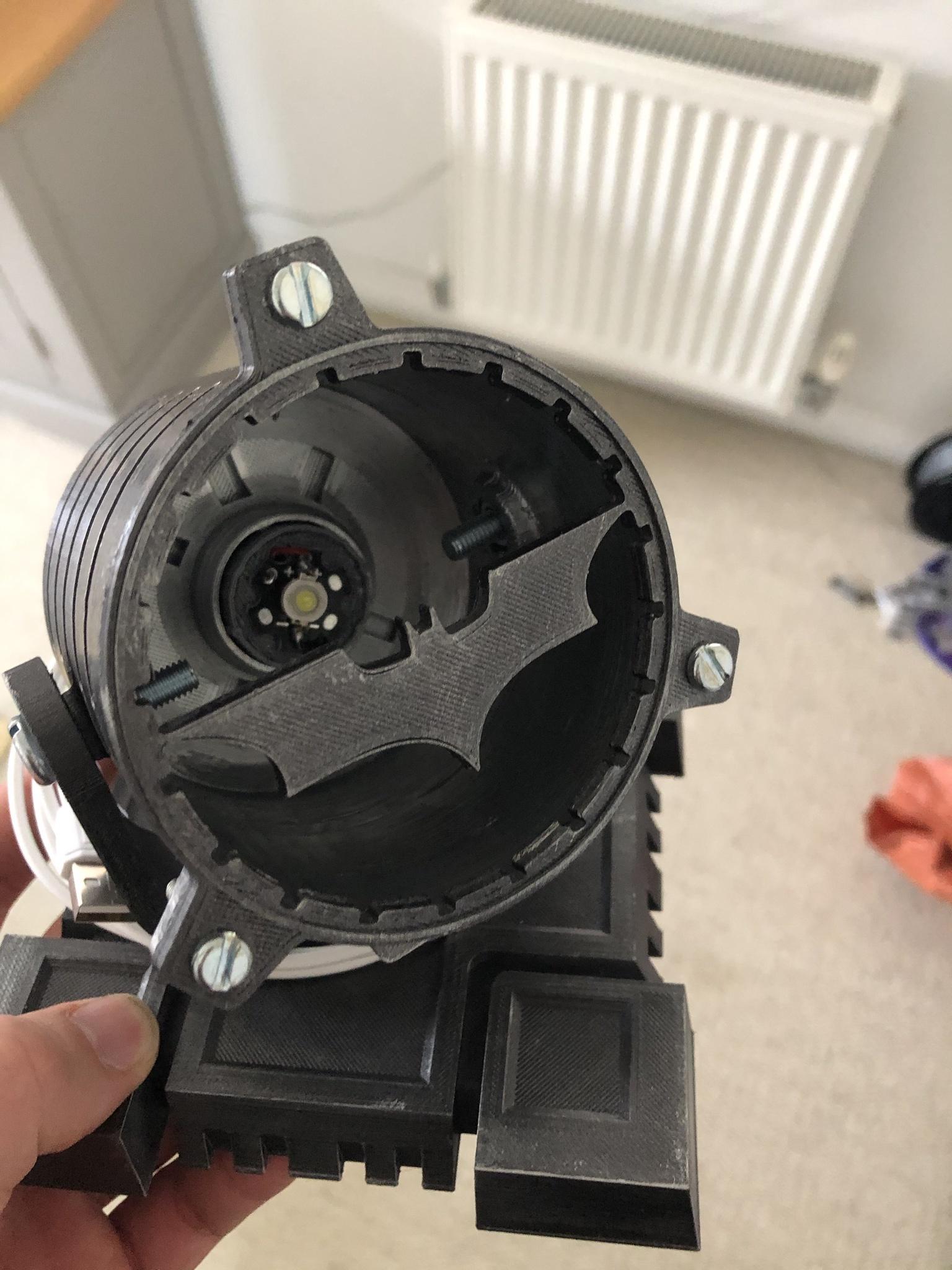 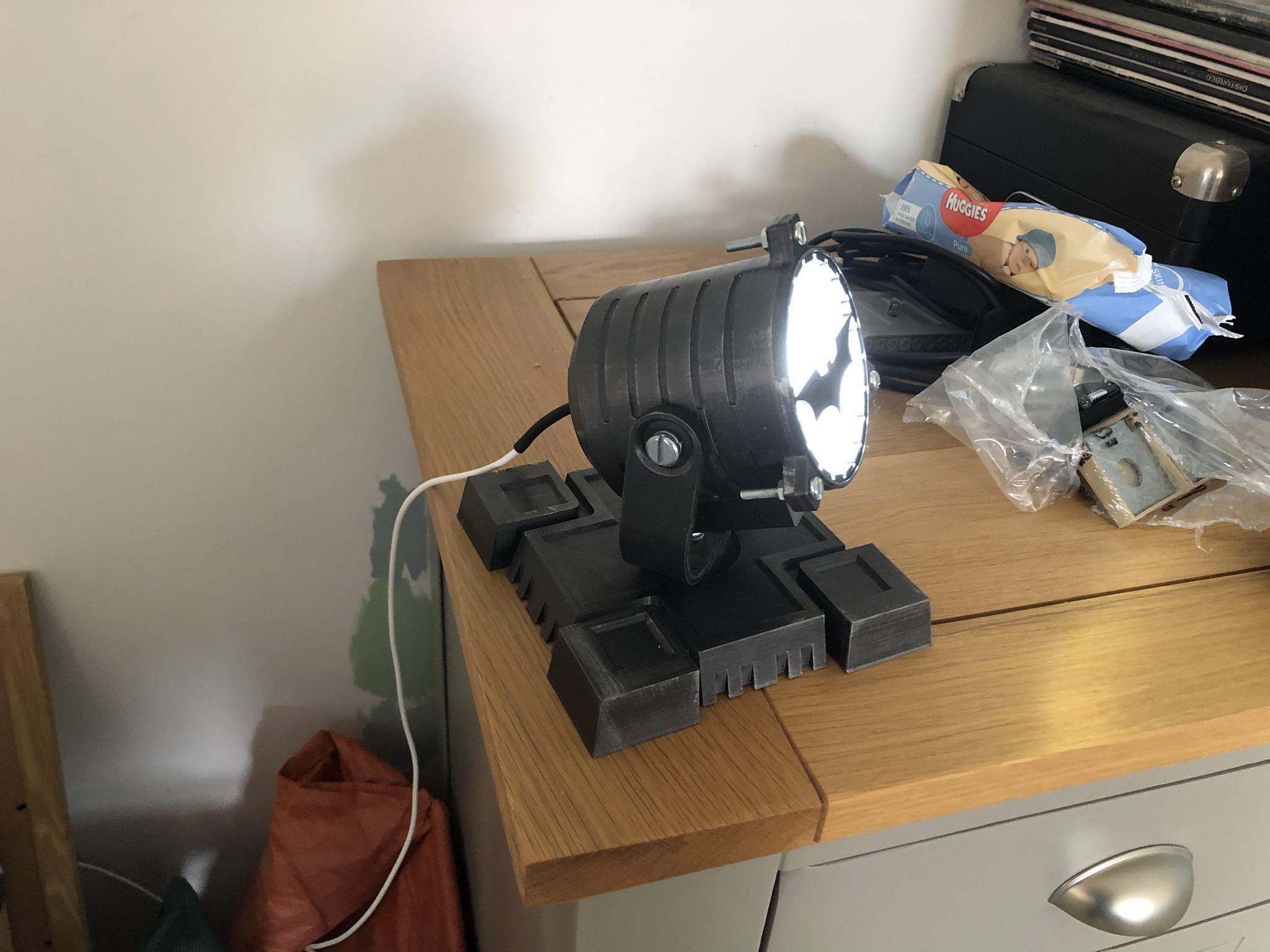 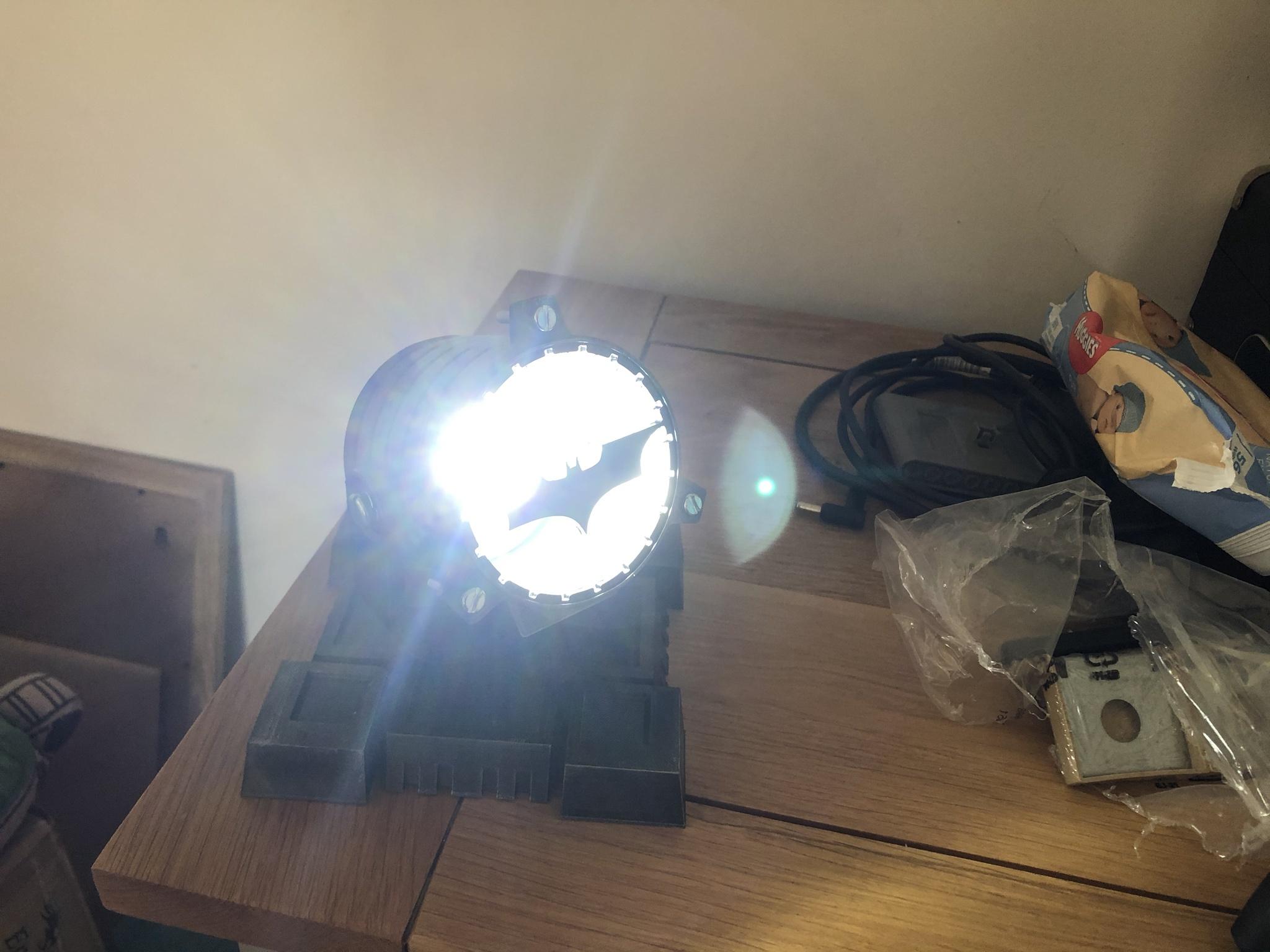 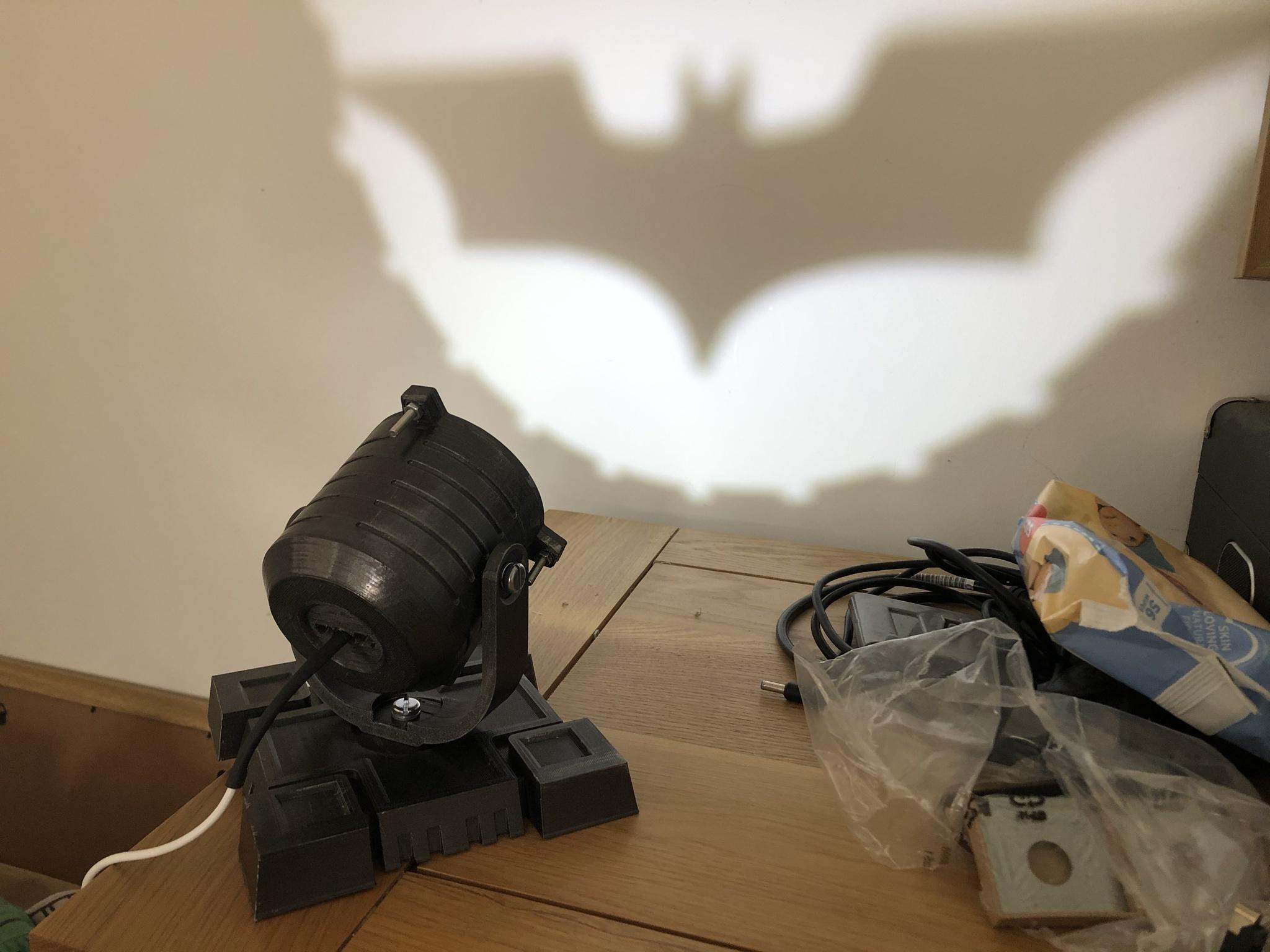 Excellent result. Which LED did you use in the end -- it looks different from the heat-sink mounted one you linked earlier?
Top

It’s the 3w heatsink mounted LED, mounted on a part I had to design to fit into the existing mounting in the design, just a cylinder with recess in the top for the heat sink, and 2 holes right through for the wires to pass through.

Successful little project, both sold for £30 each!
Top

You should just see what resistor is needed and then comply with that!