Re: My Railway Photography

So now someone has suggested a way of posting photos instead of flickr links, I thought I would share some more.
Here are some from my trip to the Evesham Vale Light Railway back in January, the weather was much the same as today, just more of a chill. The loco in use for the day was Monty, an Exmoor Steam Railway design. Here are my photos from the visit: 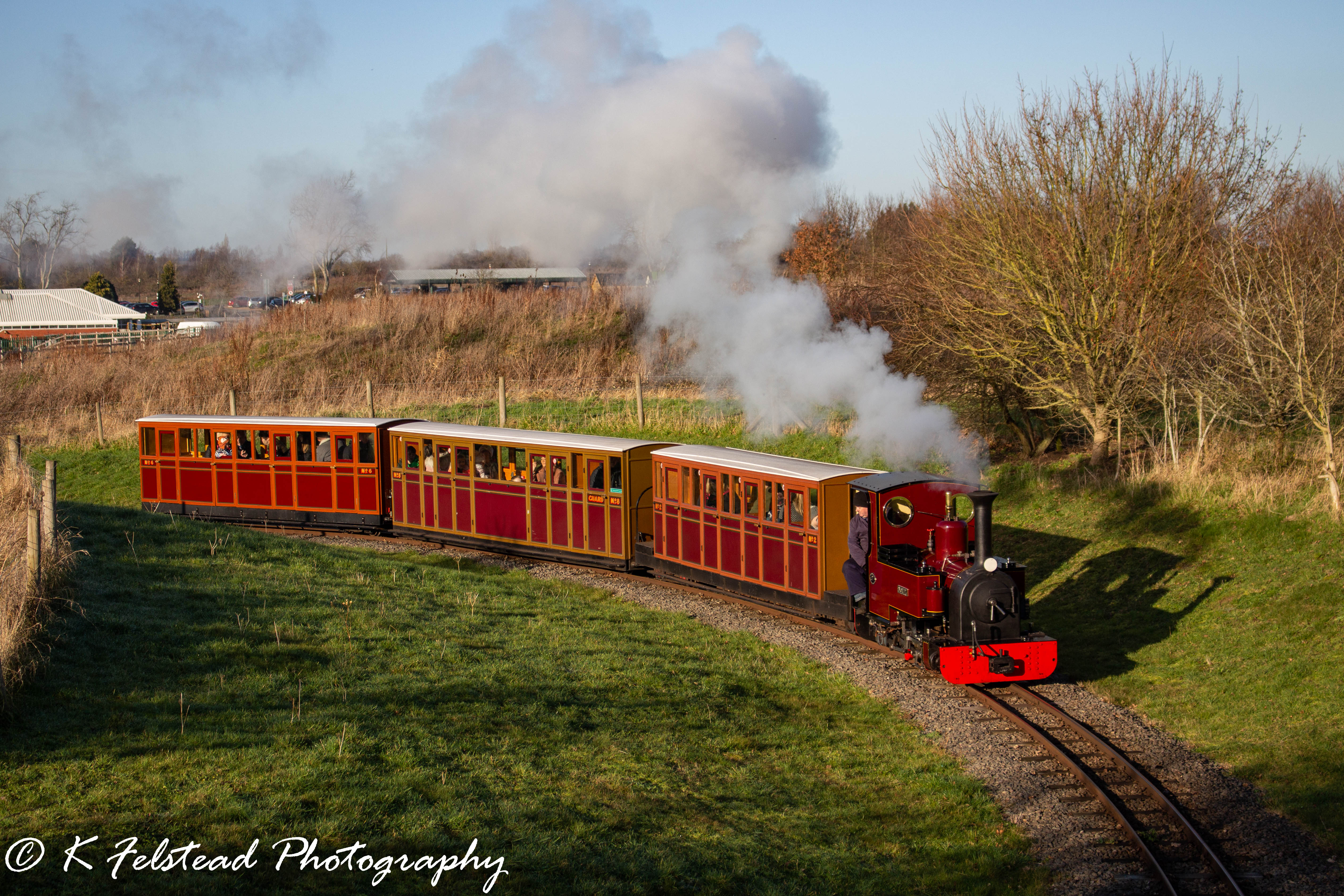 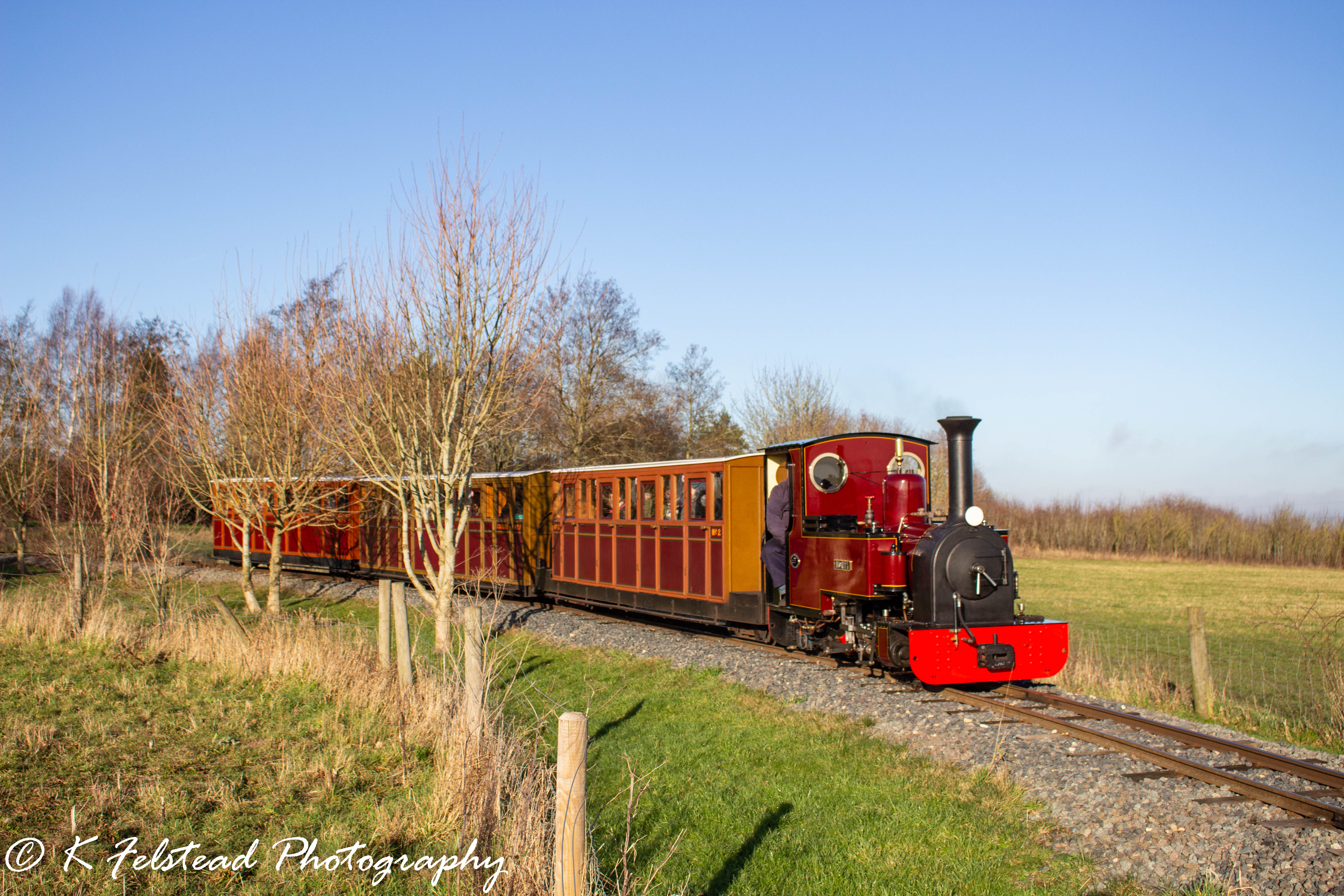 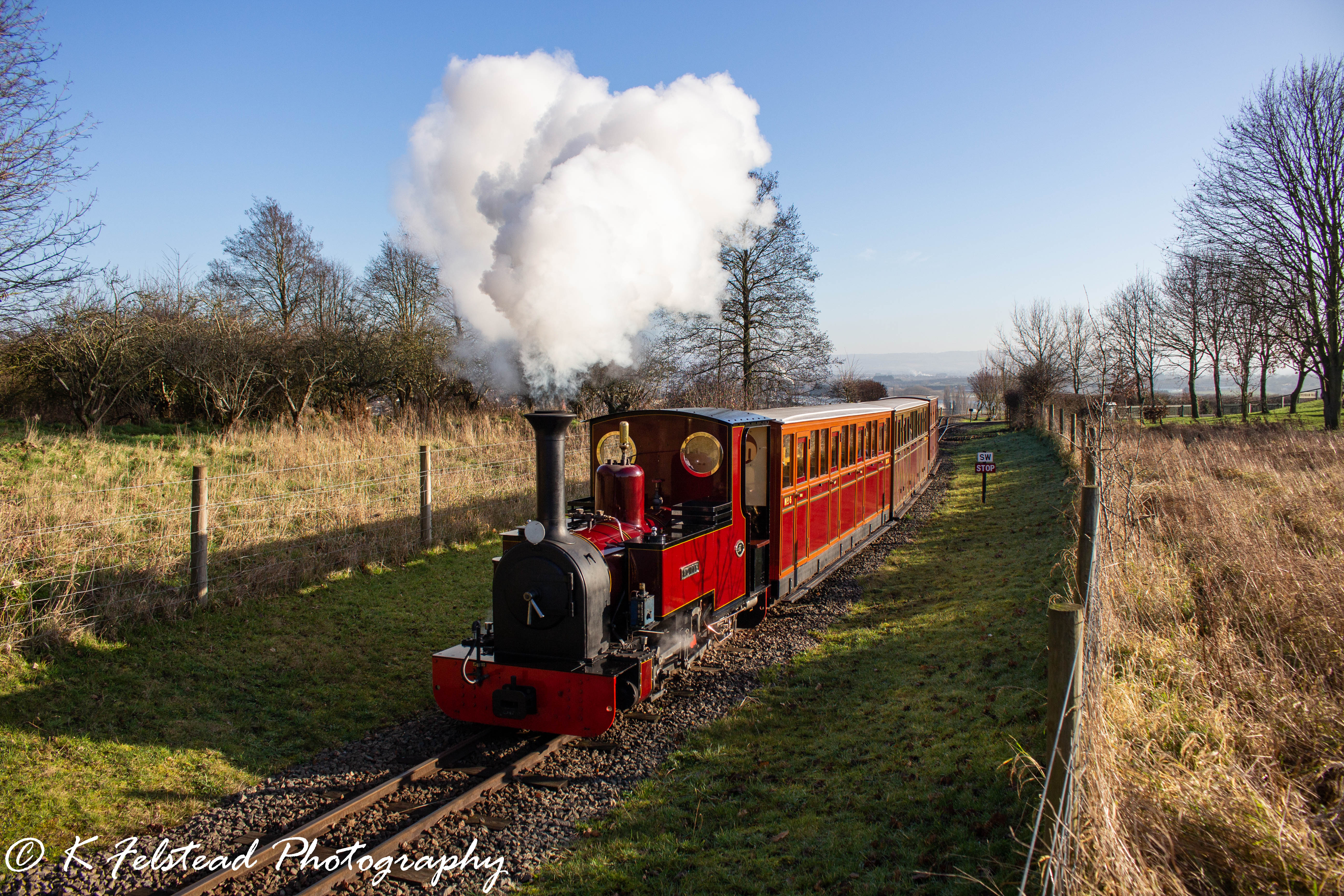 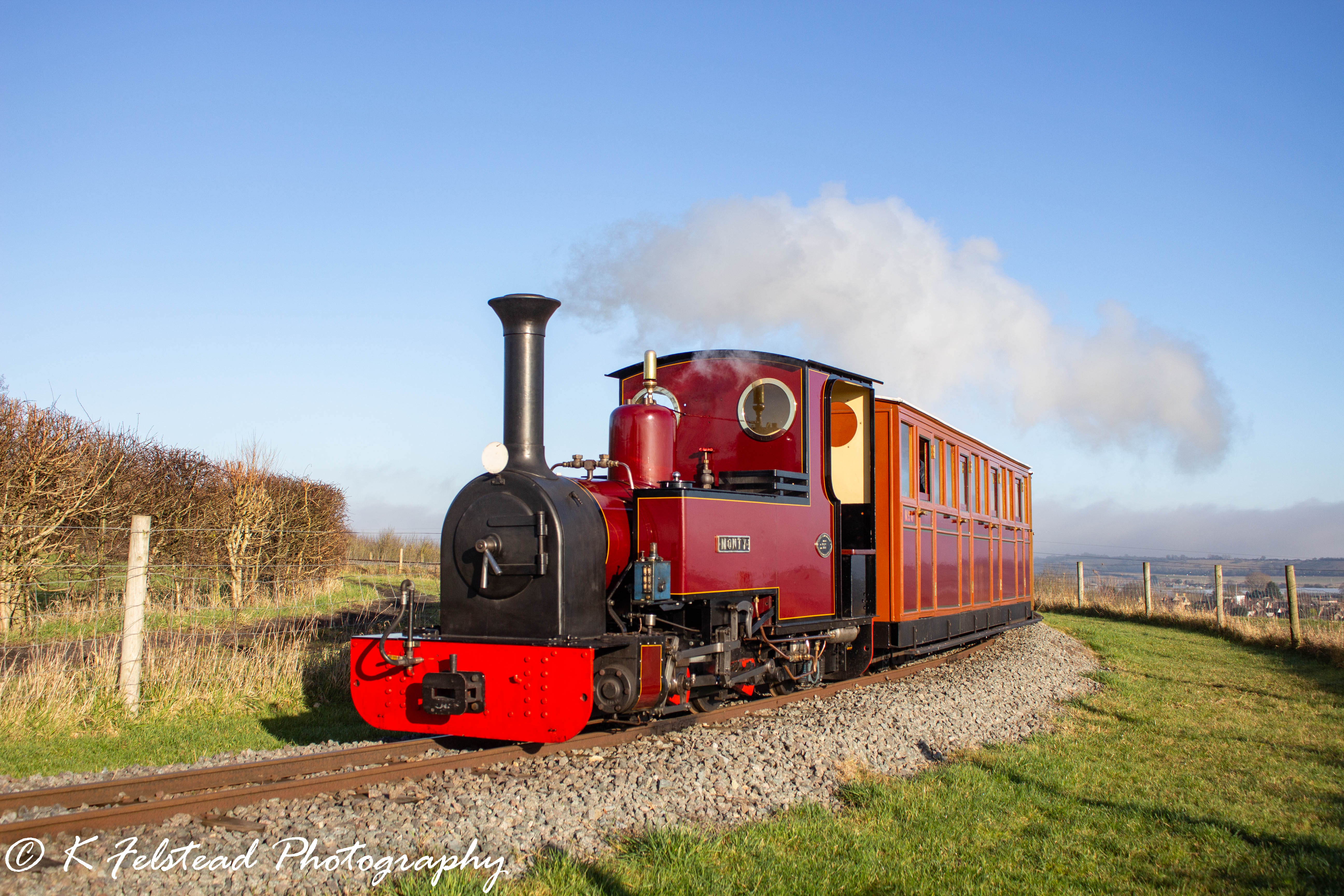 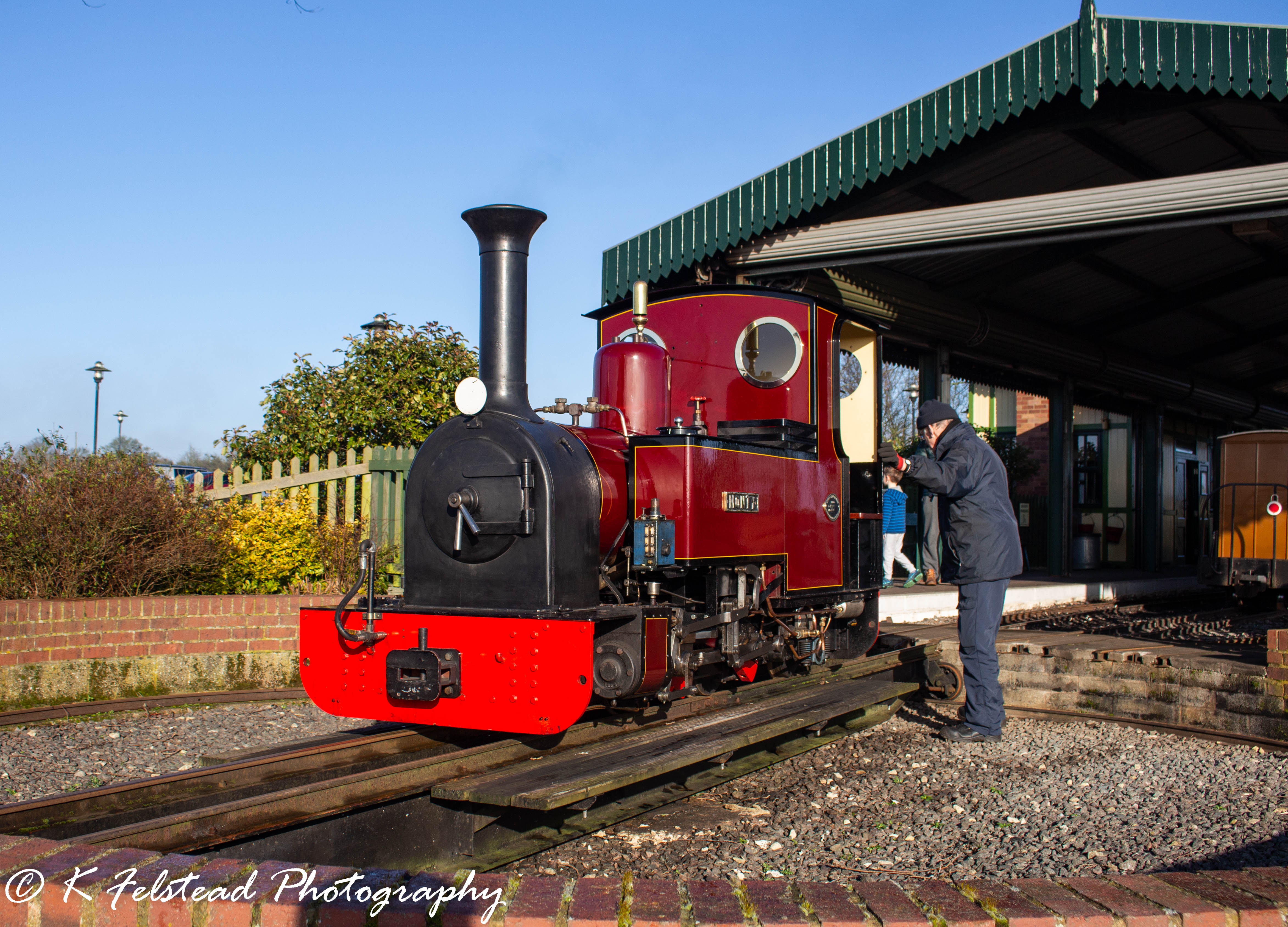 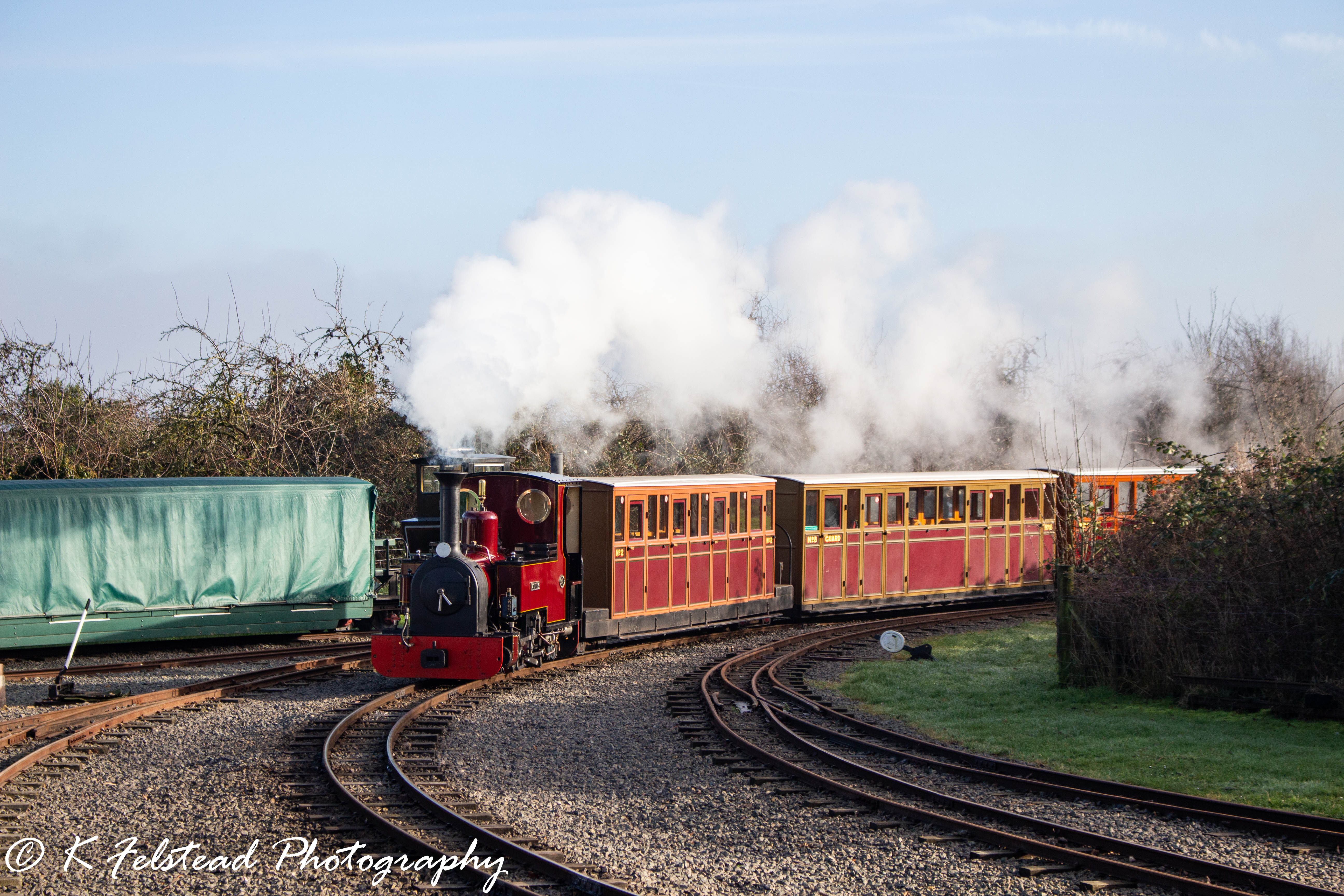 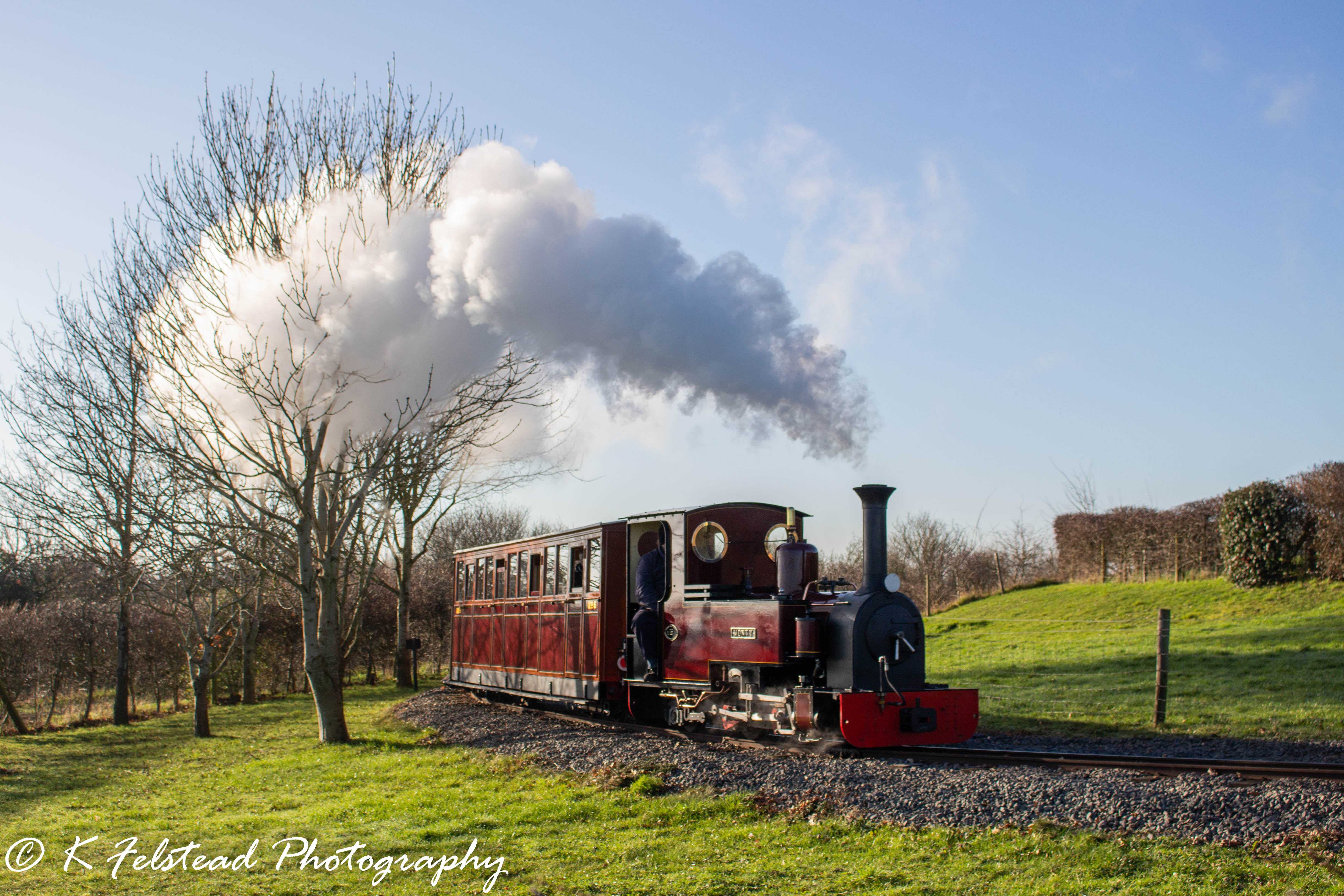 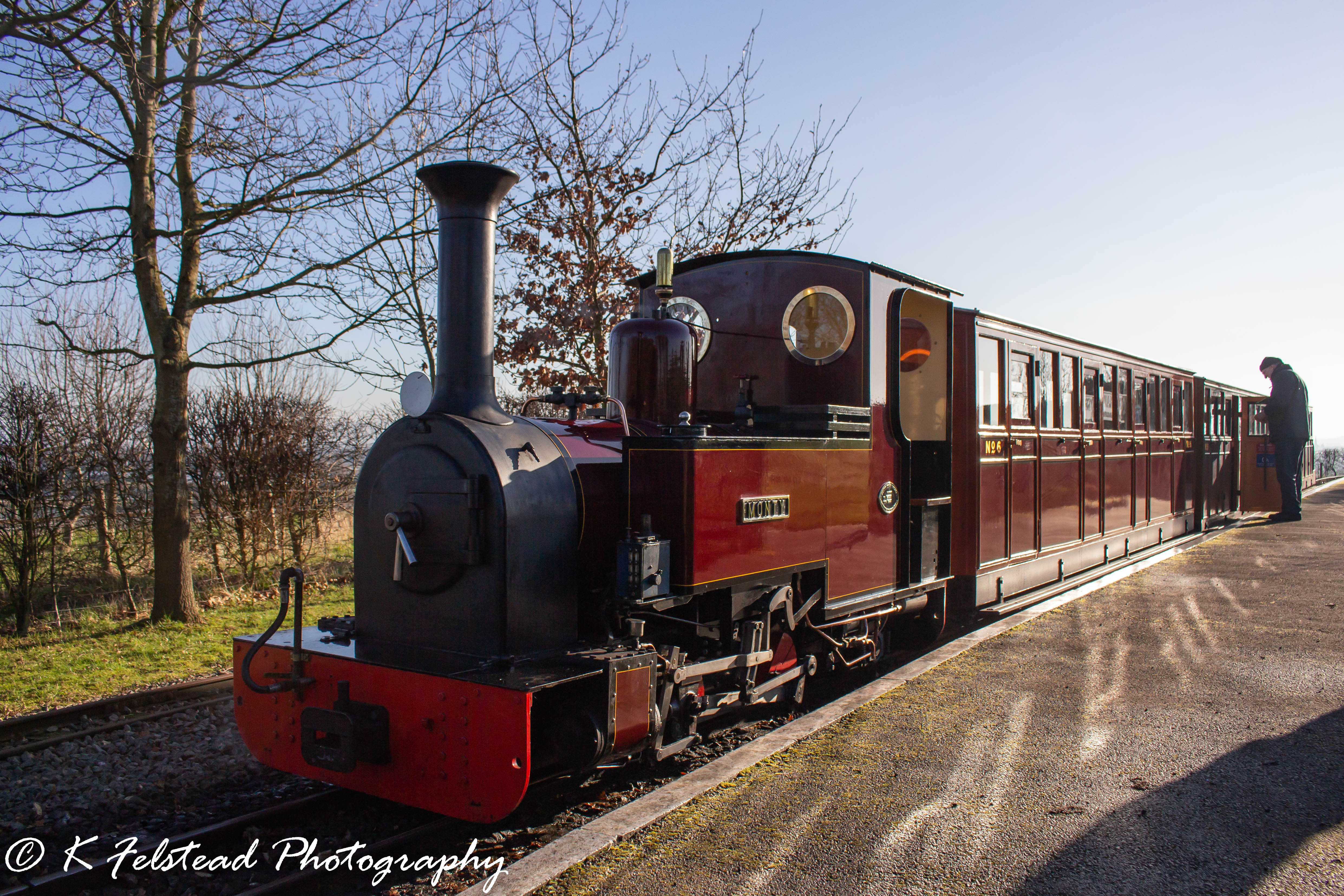 The railway is well worth a little visit, especially if you are using the shopping centre nearby.

More to come from other trips out!

Re: My Railway Photography

Some more photos from recent trips out, this time a couple of days during the Severn Valley Railways Falling Sands Closure running, trains were due to be running between Bewdley and Bridgnorth from the end of December until the beginning of April due to the closure of Falling Sands Viaduct in Kidderminster for major repairs, hopefully it won't be long before trains are running on the whole line again soon once all this virus stuff has cleared and things get back to normal.....anyway here are my photos. 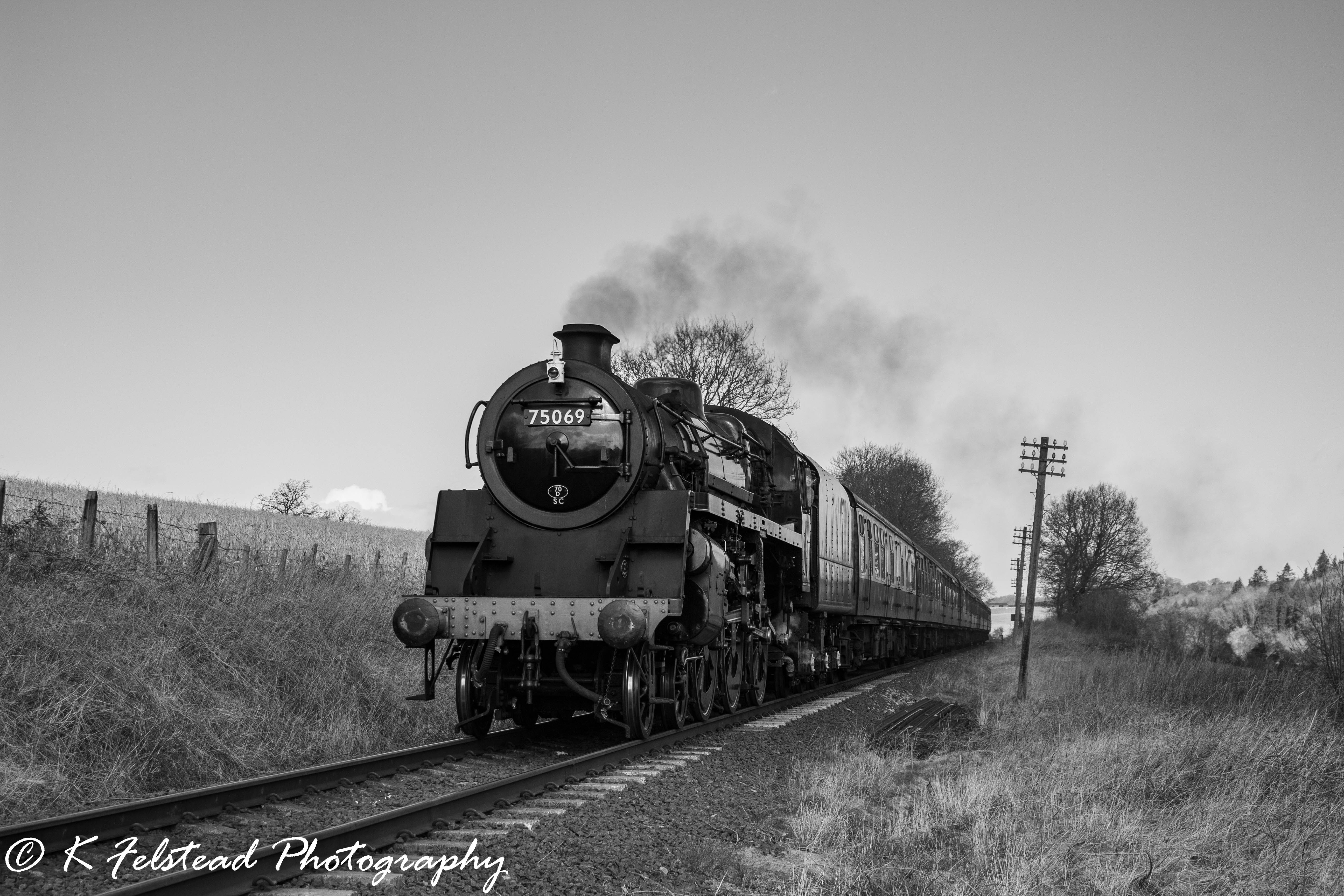 BR Standard 4 75069 coasts along Waterworks Straight on the approach to Hampton Loade. 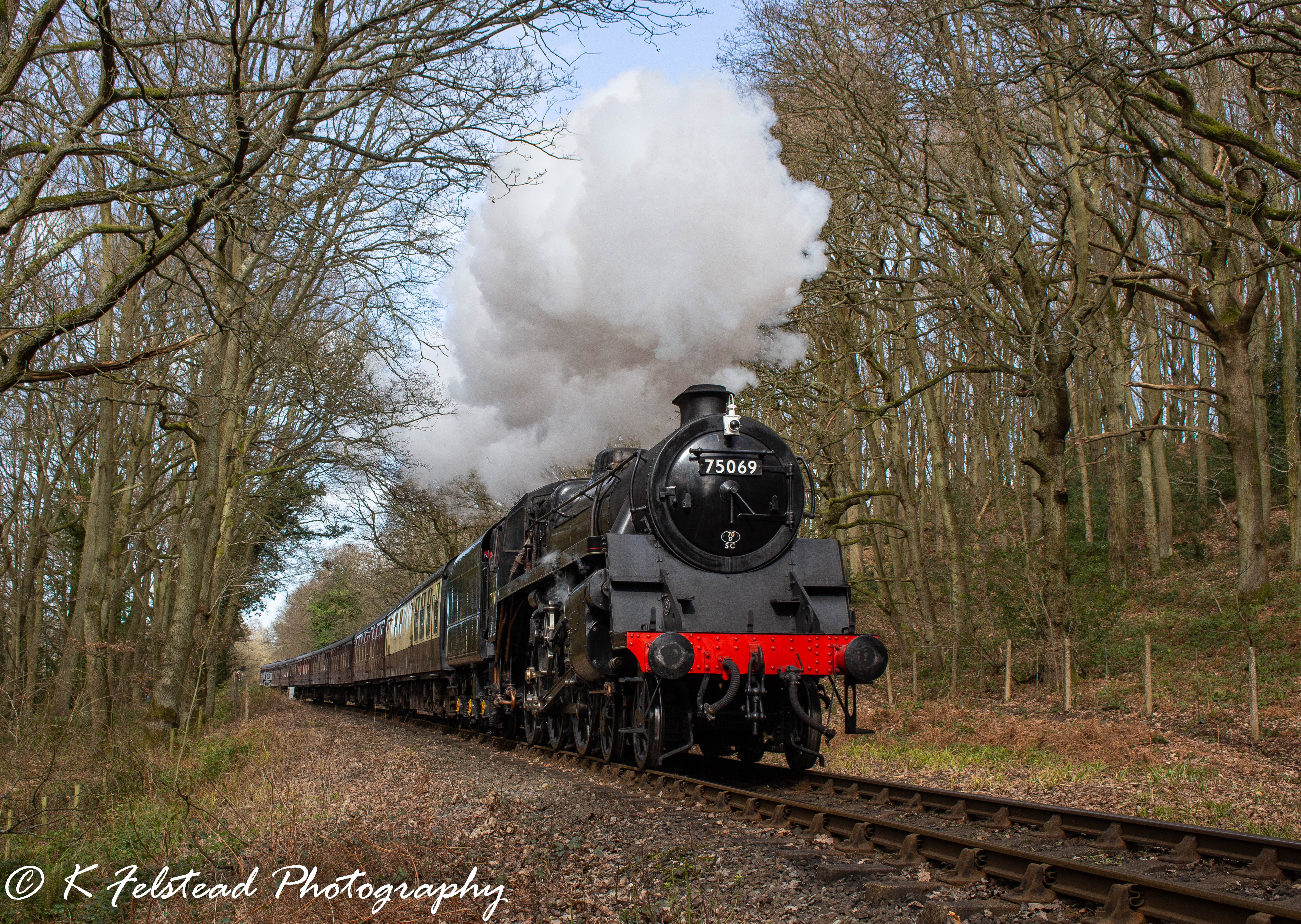 Having overtaken the train again, we see 75069 accelerating away from Northwood Halt on the final leg to Bewdley 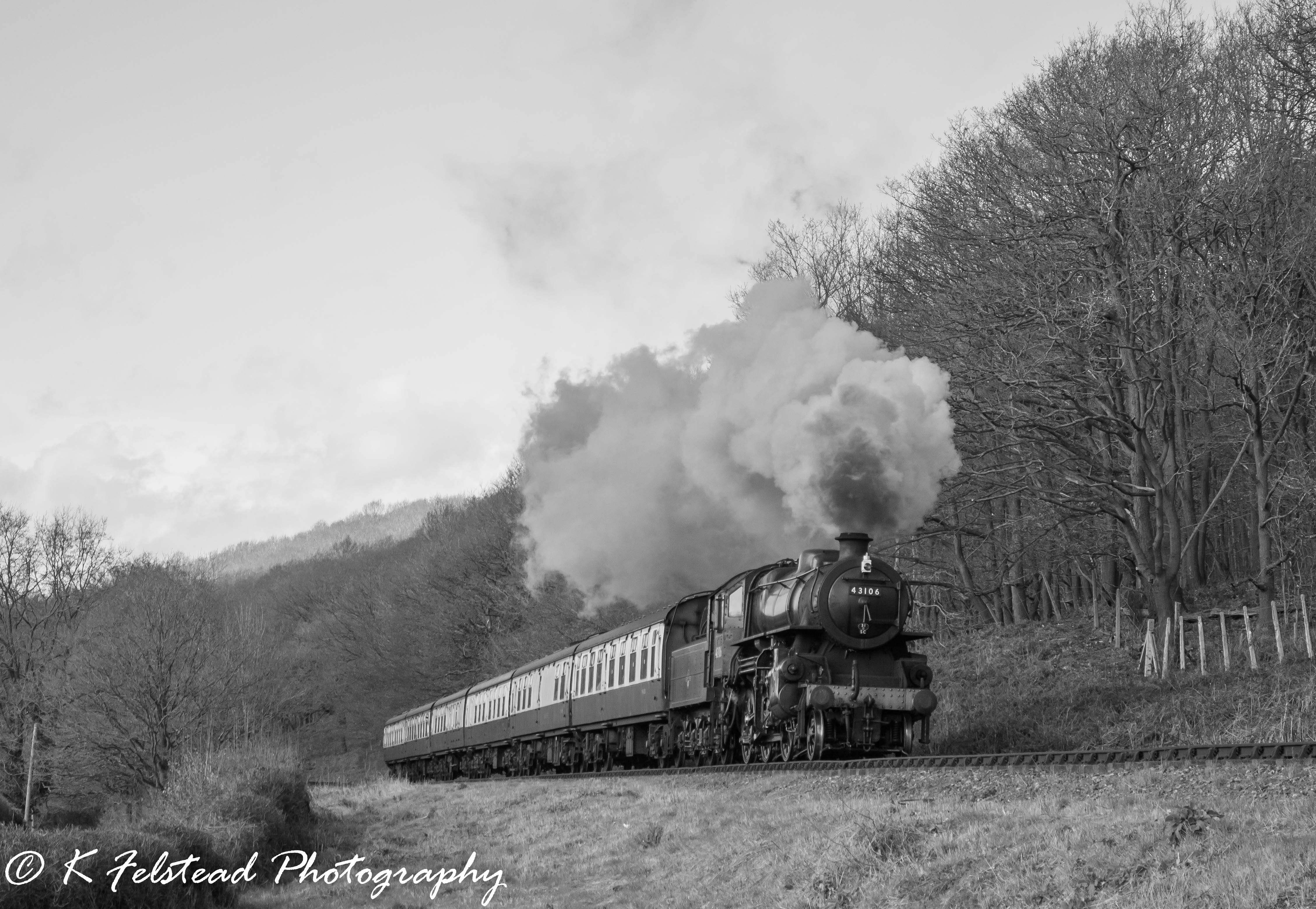 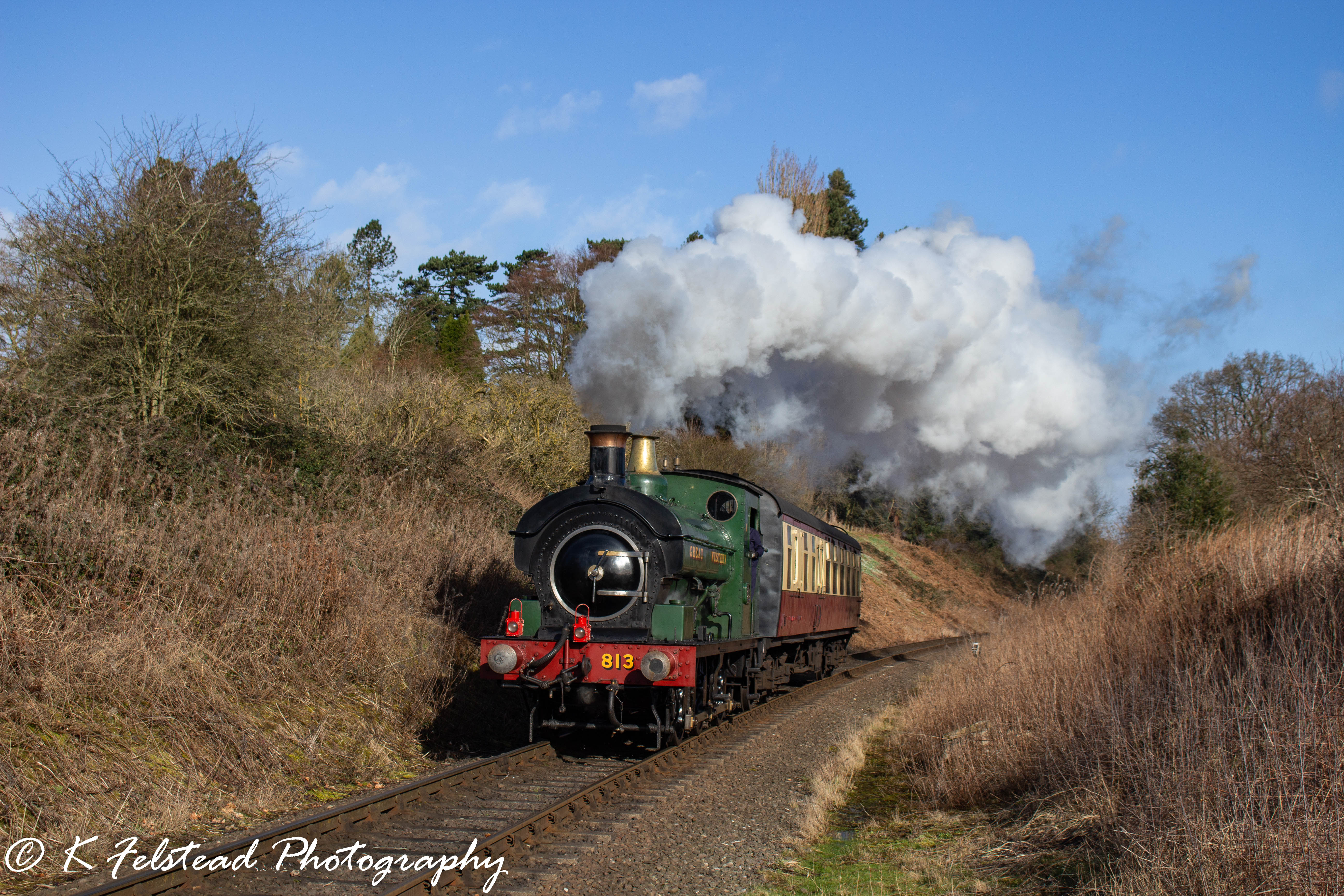 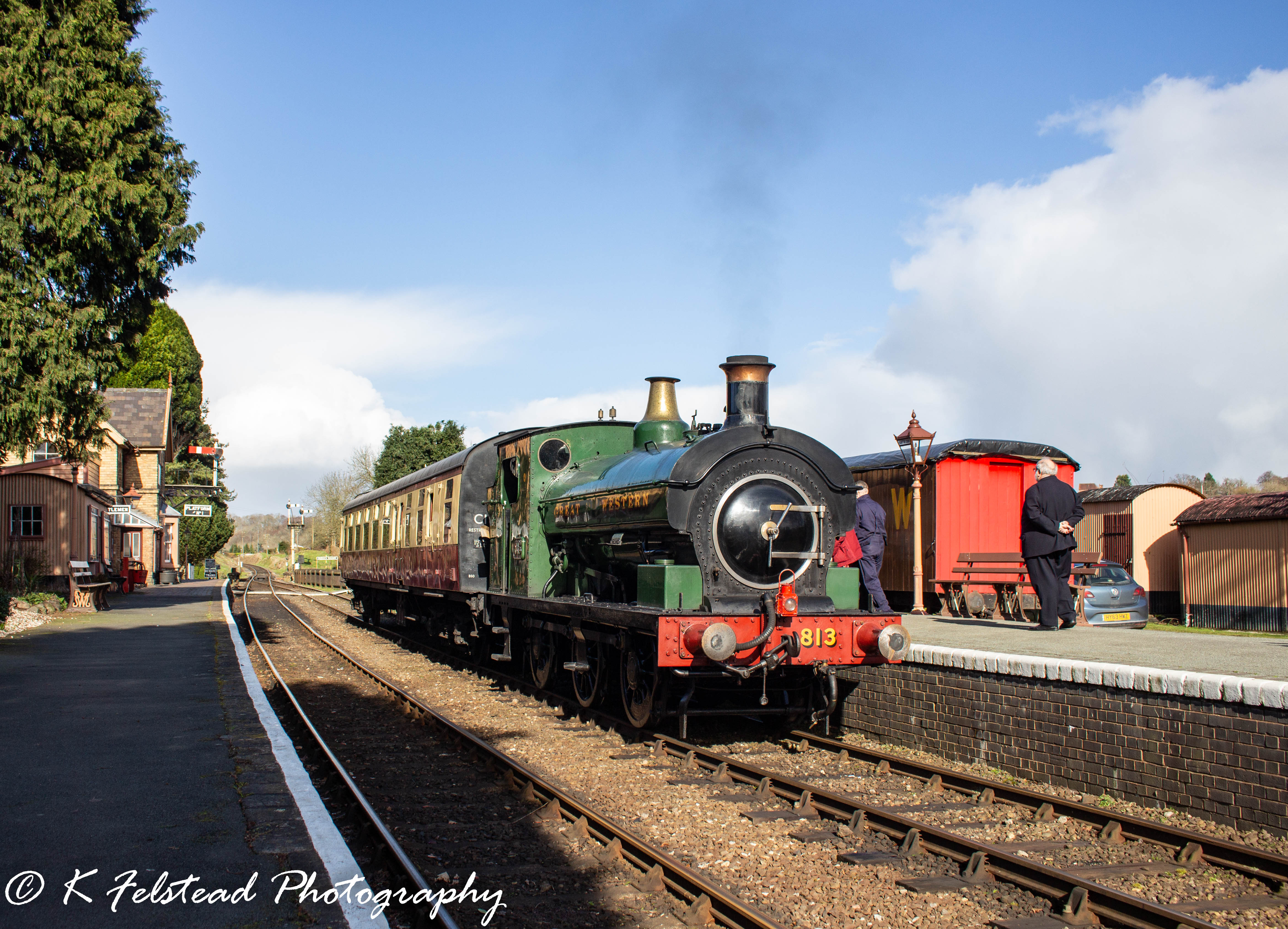 813 simmers at Hampton Loade having arrived from Bridgnorth with a Taster Footplate Experience. 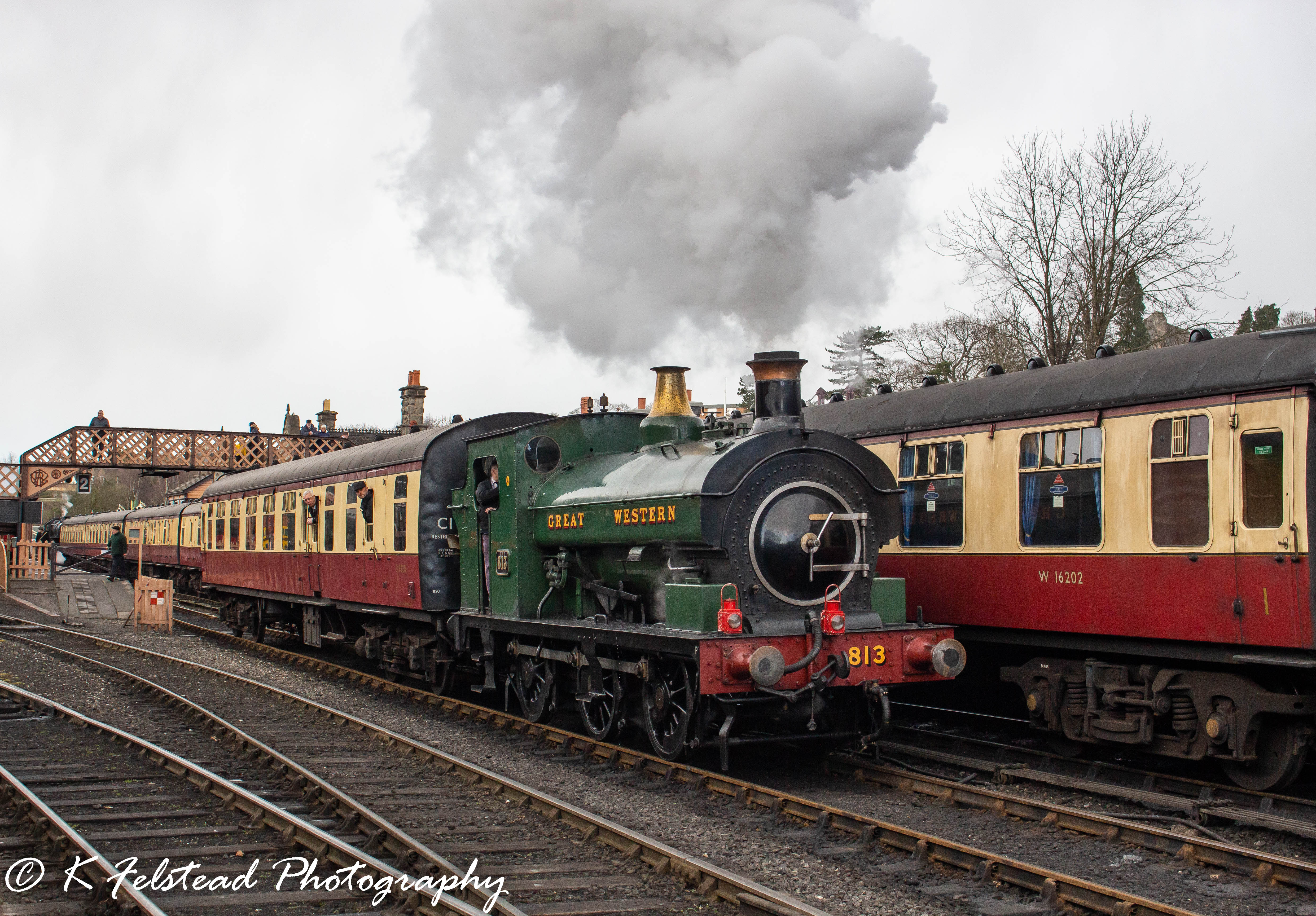 813 departs Bridgnorth with the final Taster Footplate of the day 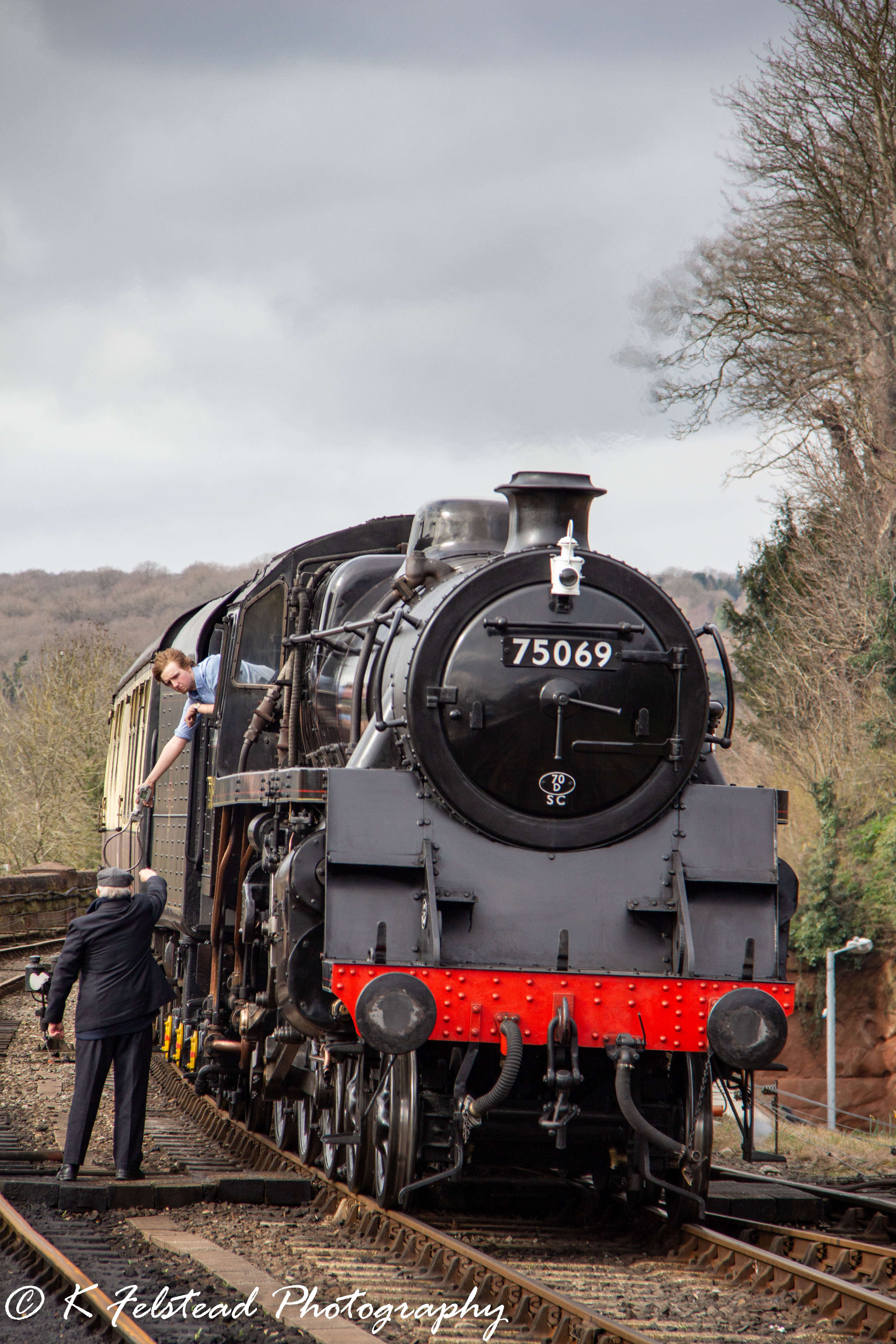 The fireman of 75069 is about to drop of the token to the signalman on arrival into Bewdley. 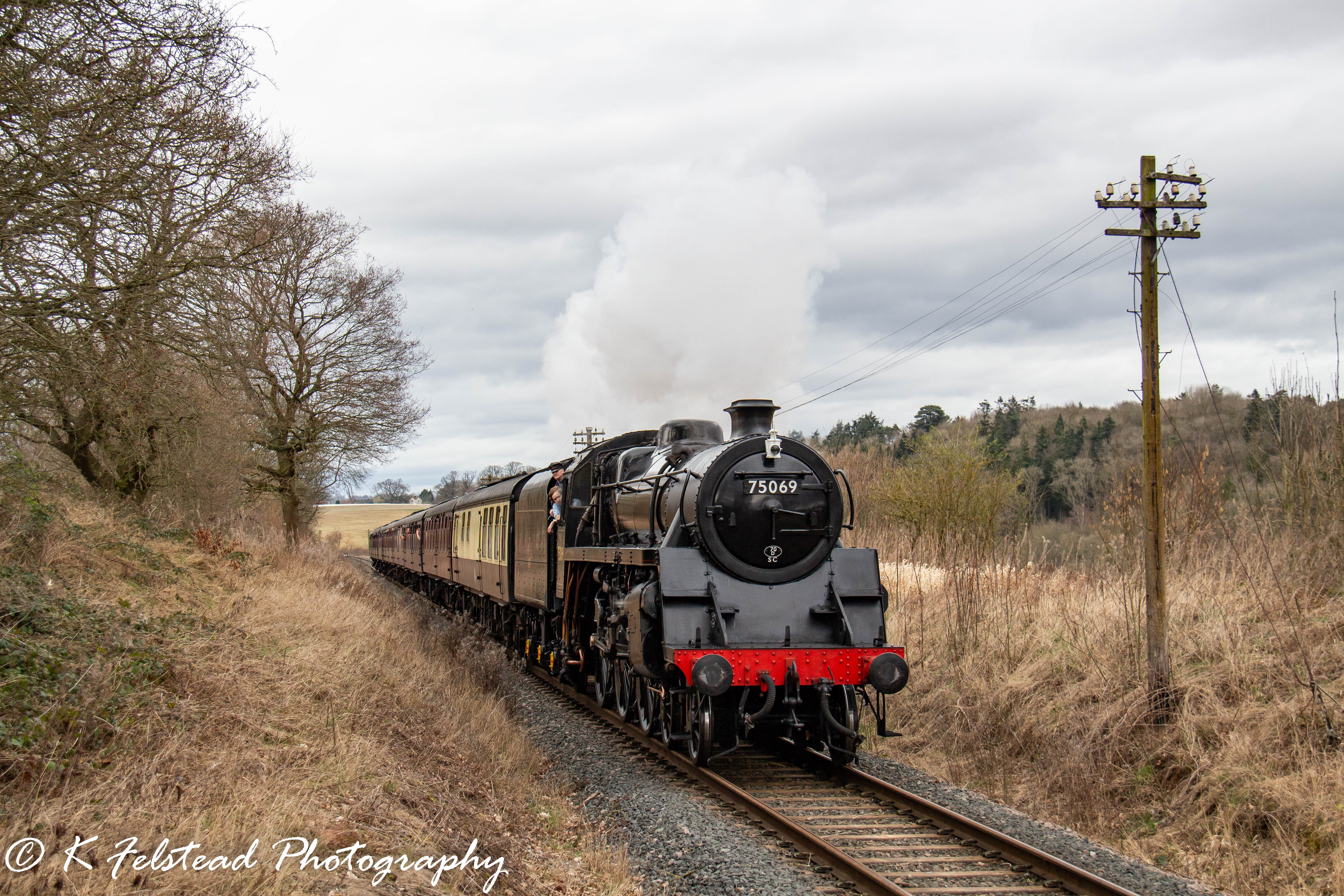 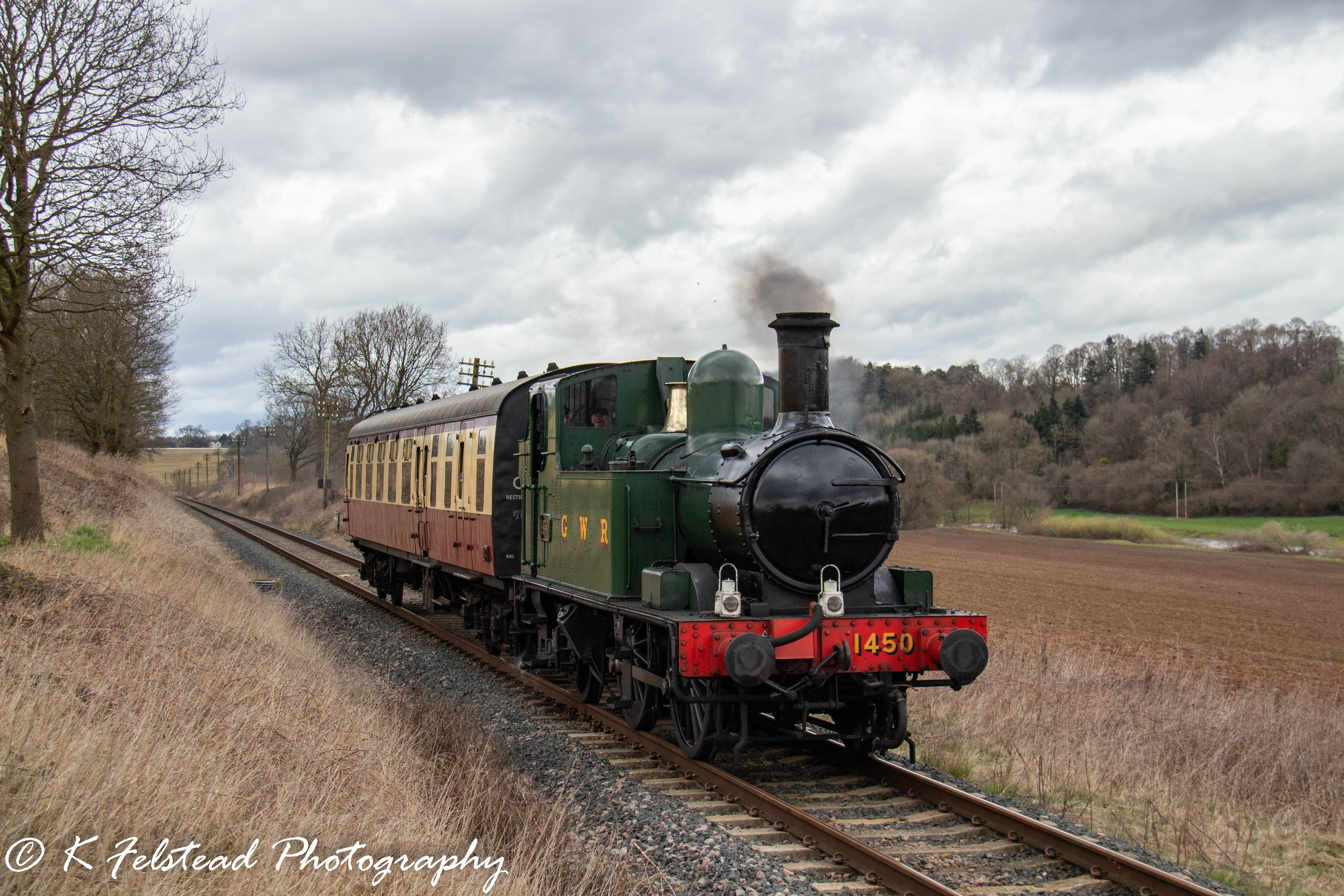 A change of loco on the footplate experience with GWR 14xx 1450 taking charge, seen heading along Waterworks Straight. 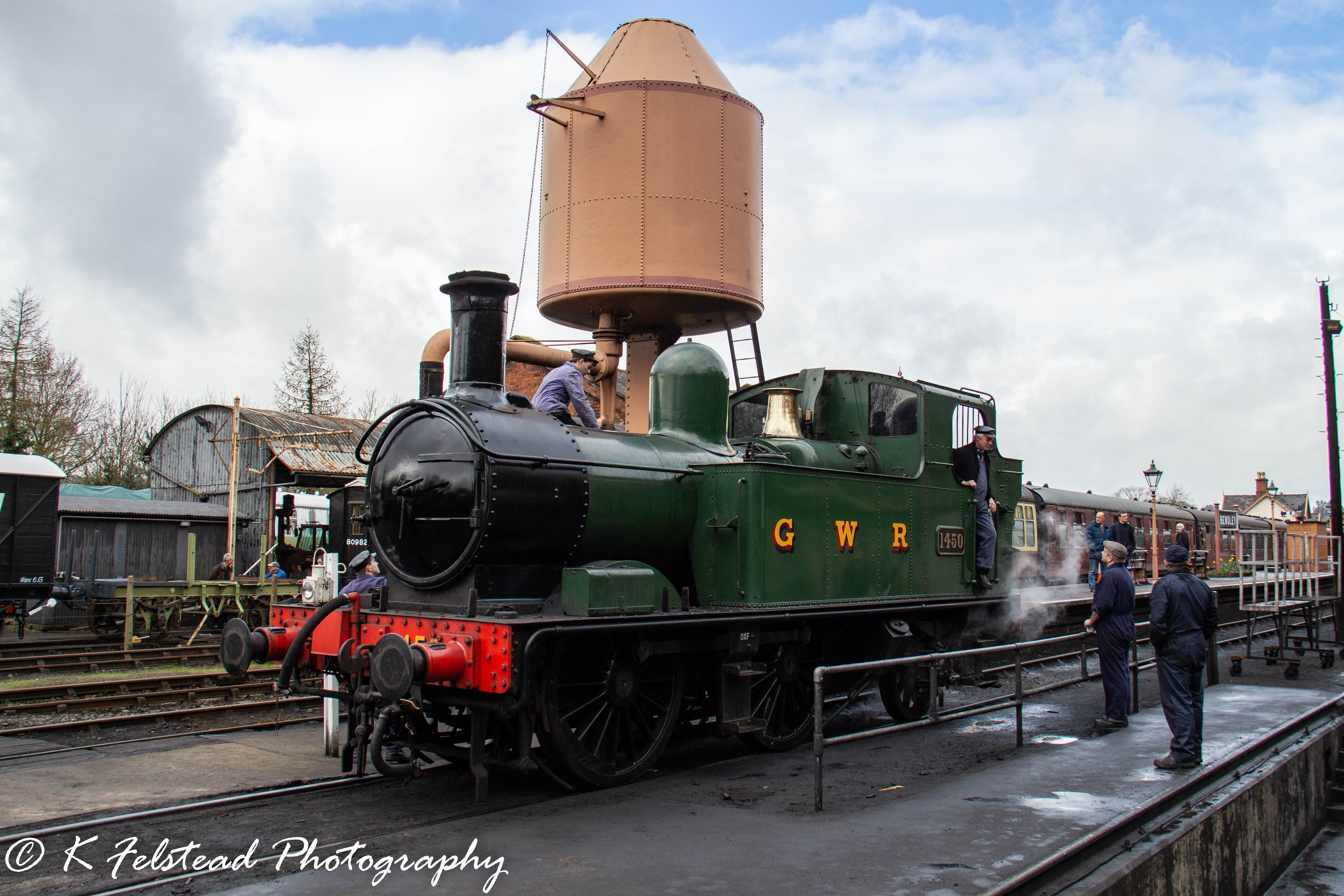 1450 pauses to take on water at Bewdley. 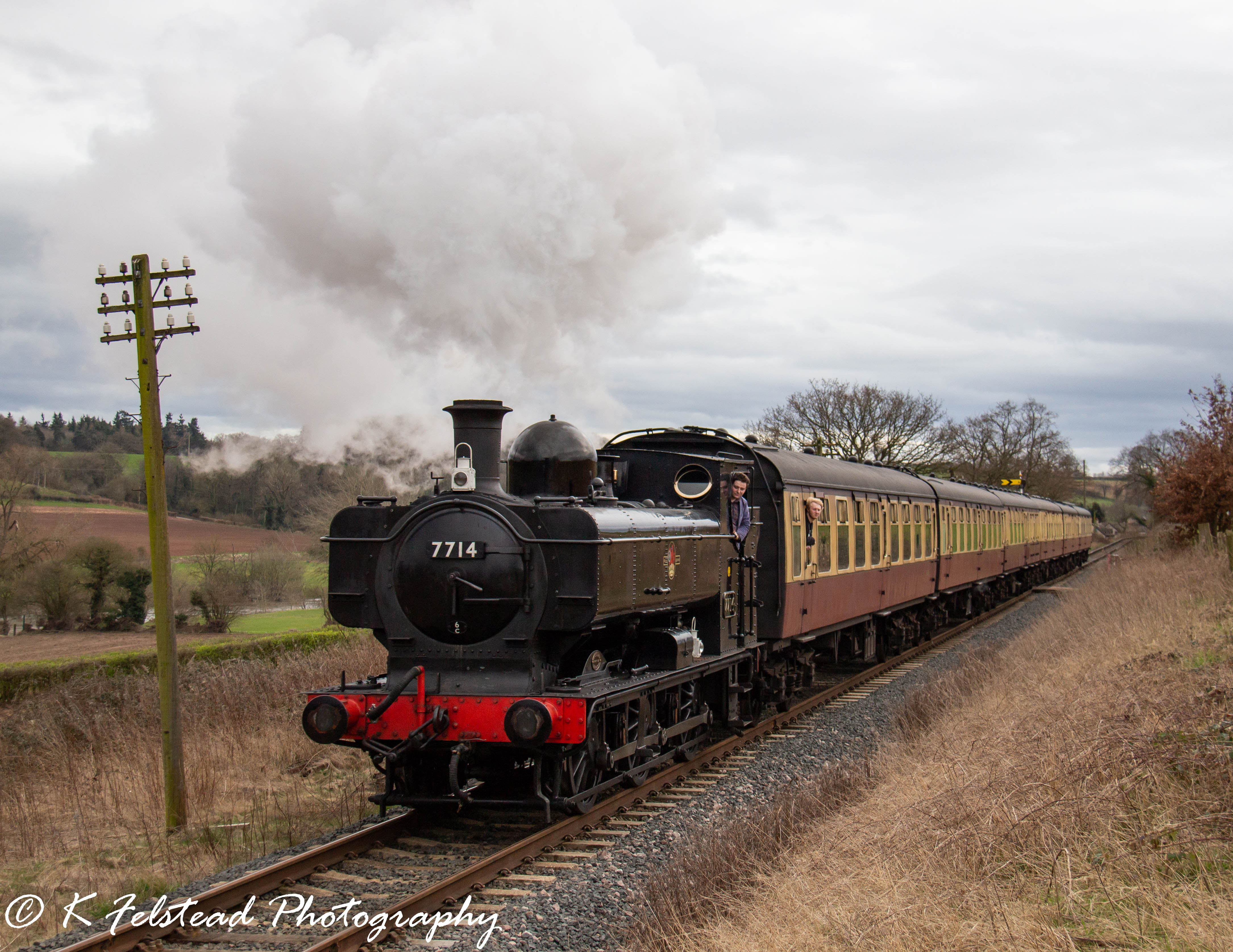 The first outing of the year for 7714, seen accelerating along Waterworks Straight soon after departing Hampton Loade for Bridgnorth.


Thanks for popping in.