On a recent holiday to Turkey, I accidentaly discovered that I was very near to a great train museum!
Çamlık Steam Locomotive Museum is an outdoor railway museum at Çamlık village of Selçuk district in Izmir Province, near Kusadasi in Turkey.
It is the largest railway museum in Turkey and contains one of the largest steam locomotive collections in Europe (33+ engines) Wikipedia
I only spent 2 hours there (in scorching 35 degree heat) but took lots of photo's and have uploaded them to Flikr

You can clamber into all the cabs (your allowed to), I was the only visitor at the time, it was basically deserted.

Pretty good write up here
I took a load of video (mostly inside the carriages) that will take some time to edit and I will eventually post on youtube. 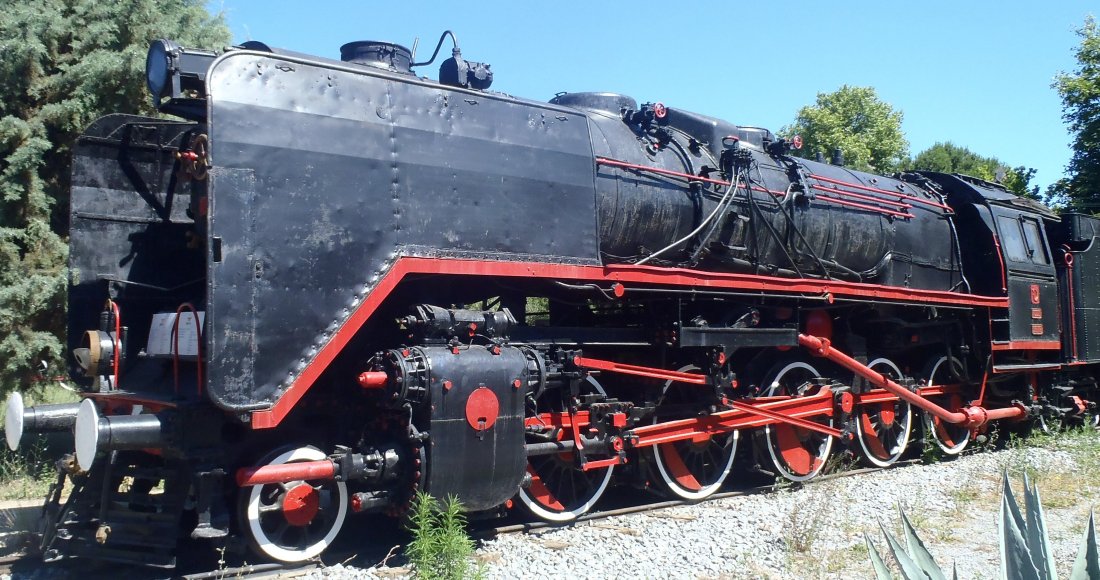 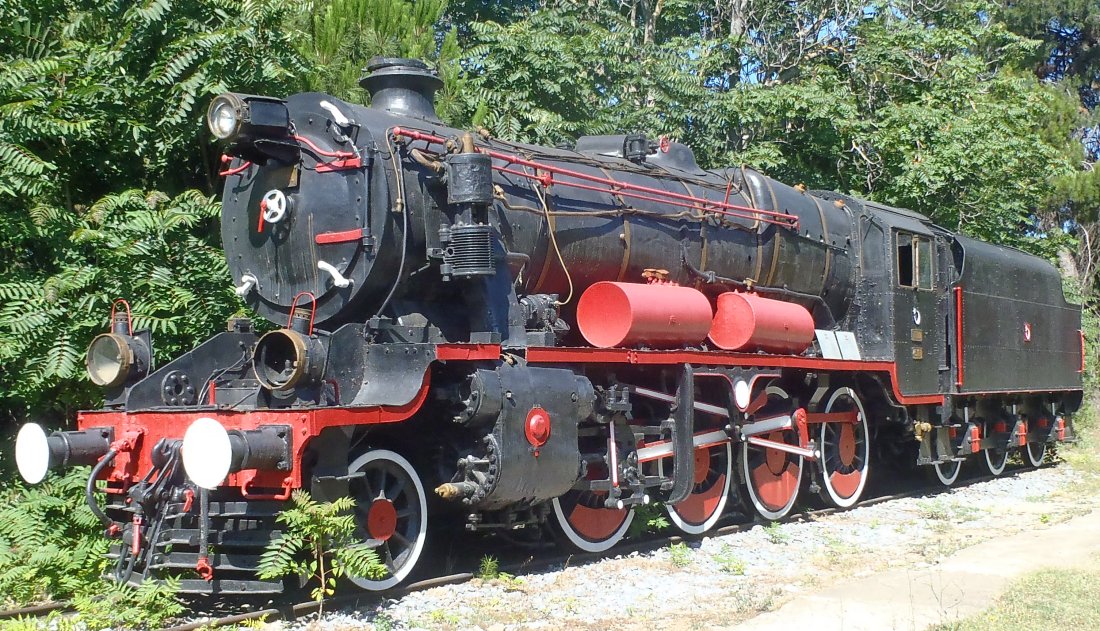