Discuss model railway topics and news that do not fit into other sections.
Post Reply
3 posts • Page 1 of 1

I have this loco and wish to renumber it, however I have some questions.

When looking at transfers I find a couple of problems, On the model the numbers in cream and if you look at numbers there does not seem to be the 'D' included. But if you look at 08's in preservation the numbers are white.
Also on the loco the existing number is a smaller size to Steam numbers so they can fit in the more limited space on the 08.

Has anyone renumbered a 08 Late crest and did they/you find the same difficulties?

The lack of D's suggests you need a transfer sheet for BR diesel/electric traction in the green late crest period.
Top

There were two different fonts used on early BR Standard 350HP shunters. Initially the locomotives were numbered 13000 and upwards and used the Gill Sans font similar to that used on Steam Locomotives these numbers were straw coloured. 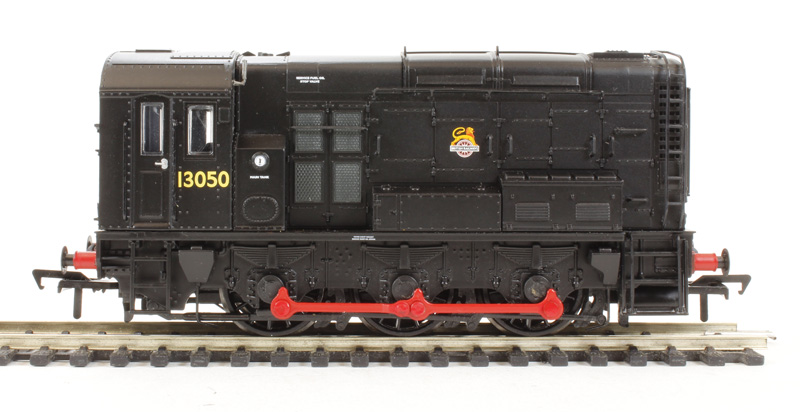 Later deliveries with the D Prefix had a different, narrower font as applied to Bachmann model 32-116A Class 08 Shunter D3986 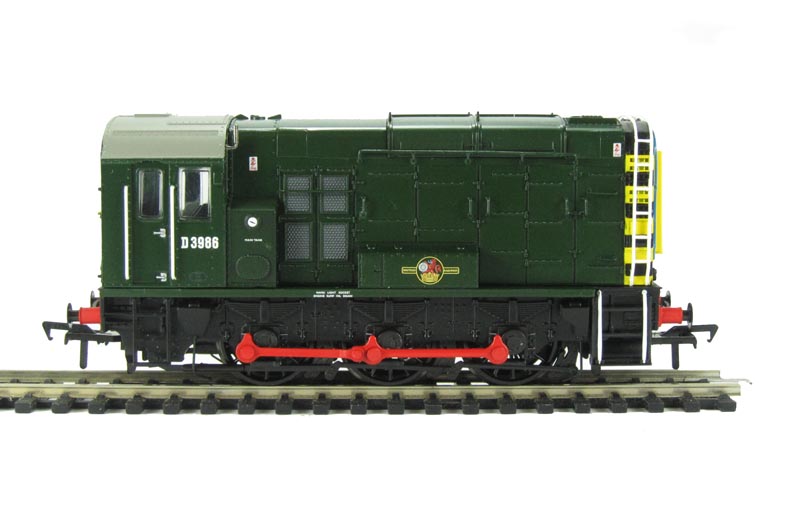 I suspect that the Bachmann model you have is of a prototype that had been amended from 13032 as delivered to D3032 but retaining the original font.

Users browsing this forum: 4472 and 5 guests